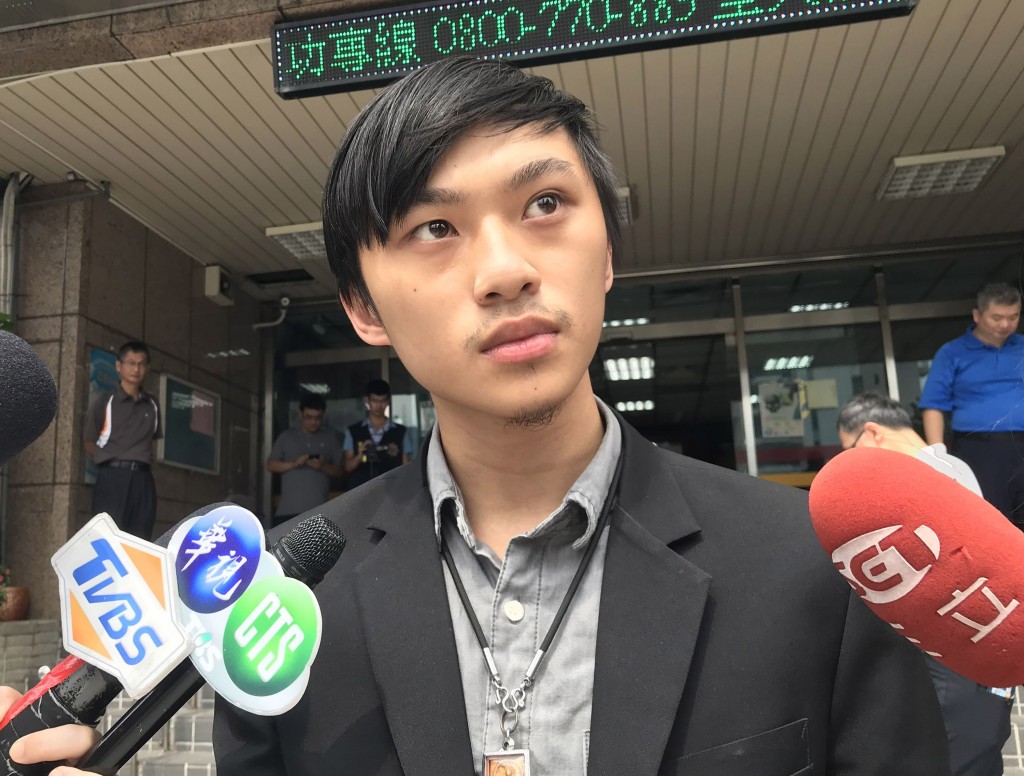 TAIPEI (Taiwan News) – A student who sent “ghost money” and bloody clothes to the Hong Kong trade office told police Saturday (August 10) that he had not meant to threaten staff, only to issue a friendly reminder.

The items he sent are often associated with death, leading the representative office to alert police after it received the package, the Central News Agency reported.

The student at Providence University in Taichung, surnamed Lin (林), told police in Taipei Saturday that the fact he had signed his name on the item showed he bore no ill will. He denied the package amounted to a threat but said he had wanted to alert the office to the fact that many social activists had become excited over the anti-extradition bill protests in Hong Kong so the office could become a target.

Lin described the content of his package as purely symbolic since the items were just props which could not endanger or harm anyone. “I am a person wanting to show my goodwill but I have been bitten by a dog,” the China Times quoted Lin as saying.

The student is also a member of a committee reviewing the drawing up of textbooks. The Ministry of Education said it would be up to the body to decide whether Lin could remain a member.