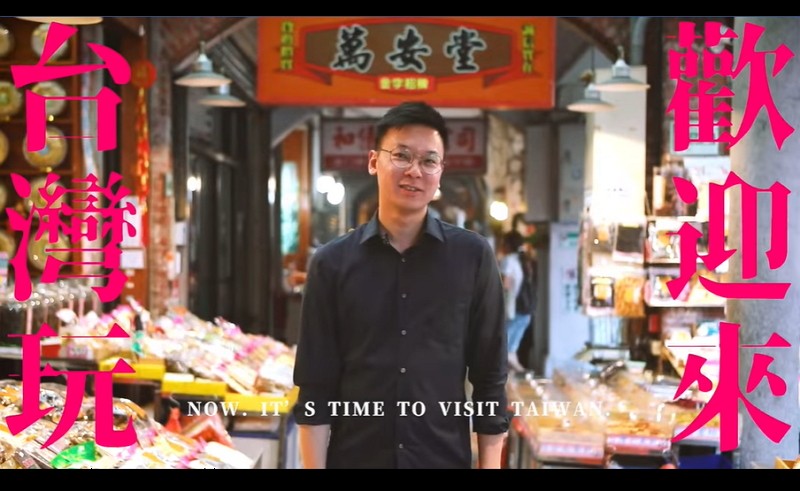 TAIPEI (Taiwan News) – The ruling Democratic Progressive Party (DPP) of Taiwan announced plans on Saturday (Aug. 10) to set up headquarters for the party's newly-formed “youth force” in a bid to charm the island's young voters ahead of the 2020 presidential election less than six months away.

According to Luo Wen-jia (羅文嘉), secretary-general of the DPP, the party is adopting a two-pronged approach to engaging with the country's youth, through online platforms and brick-and-mortar bases, reports the Central News Agency. The youth force program has seen 153 individuals drafted to help get out the message at the local community level.

The new blood will be stationed at the youth headquarters and mobilized to carry out missions at campaign bases for the party's presidential and legislative candidates, said Yen Juo-fang (顏若芳), head of the DPP’s youth division.

Taking the hotly-discussed topic of “red infiltration” as an example, members of the youth force have been dispatched to the streets, conducting interviews and disseminating information about rampant Chinese meddling in Taiwan's politics and society. By reaching out to grassroots people, the DPP seeks to make young people an important force to champion the party’s values.

The campaign marks yet another effort by the ruling party to solicit support from the island’s residents under the age of 40, which could account for as many as 7 million votes in the January elections next year, according to the report. The DPP plans to establish salon-style venues for youth campaigning, which would involve holding events and brainstorming activities.