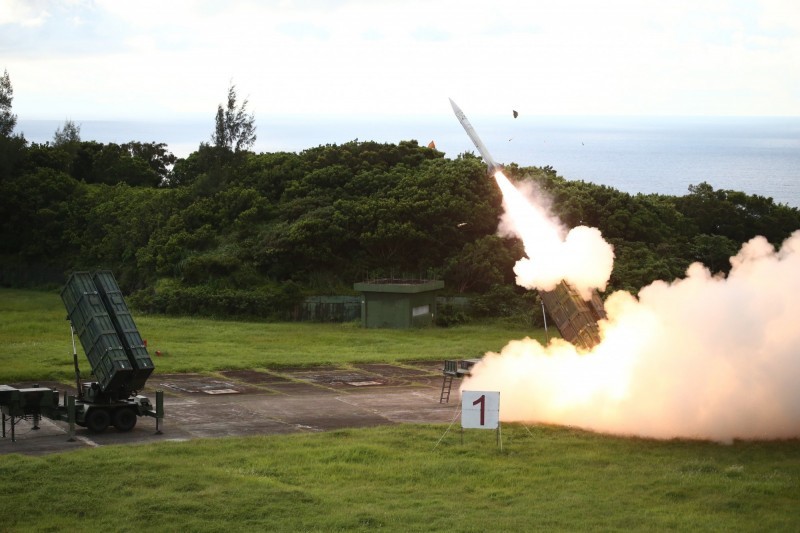 TAIPEI (Taiwan News) – After months of research and upgrades to Taiwan’s domestically designed and produced medium-range Yun Feng or "Cloud Peak" missiles, the Ministry of National Defense (MND) and the National Chung-Shang Institute of Technology (NCSIST) have officially begun mass production of the missiles.

According to a report from Upmedia, the Qingtian Project lab (擎天計畫室) began operations on Aug. 1 to produce 20 Cloud Peak missiles and 10 mobile missile platforms. The project is being directed by Yang Mu Hsiung (楊睦雄), former director of the NCSIST Missile and Rocket Systems Research Division.

According to previous reports, the NCSIST has been working on upgrades to the original Cloud Peak missile design, which are said to have increased the missiles' effective range to around 2000 km. The upgraded missiles will reportedly be capable of reaching Beijing.

The Cloud Peak missile system, which has has been under development since the Lee-Teng hui administration, is designed to provide a defensive component for Taiwan’s arsenal that would be capable of striking Beijing or PLA military targets in southern China in the case of an attack. After numerous redesigns and rounds of testing, a prototype capable of being launched on a mobile launching platform and reaching over 1,500 km was successfully developed this year.

During the recent Han Kuang training exercises, the MND discovered through a number of war game simulations that any fixed missile installations in Taiwan would likely be the first targets of any Chinese bombardment campaigns. For this reason, Taiwan is manufacturing 10 mobile launch platform systems to accompany the contract for the 20 Cloud Peak missiles.

The mobile launch platforms can reportedly be affixed to 10-wheel trucks designed specifically for heavy military cargo such as missile platforms. Taiwan is estimated to have over 200 such missile trucks in service.