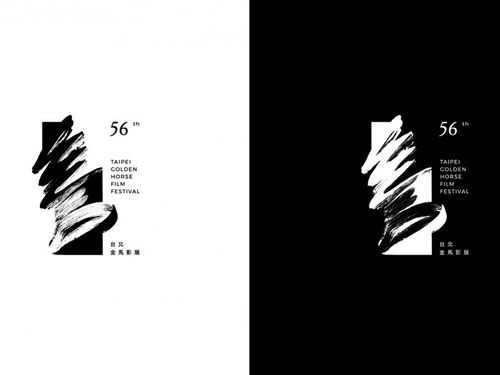 TAIPEI (CNA) -- In the wake of an announcement earlier this week that China will boycott this year's Taipei Golden Horse Film Festival, several Hong Kong film companies have followed suit and withdrawn their entries from the prestigious Chinese-language film industry awards, according to reports in the Hong Kong media.

The Chinese government said in a short statement issued on Wednesday that the China Film Administration has suspended mainland films and personnel from participating in the 2019 Taipei Golden Horse Film Festival.

Although the statement did not directly say individuals from Hong Kong's film industry would not attend the event, several Hong Kong movie production companies have announced they will not participate.

Among the films withdrawn from consideration are White Storms 2, Line Walker 2, Chasing Dragon 2 and the animated film No. 7 Cherry Lane, according to Hong Kong newspaper Ming Pao on Friday.

The report said Lam Kin Ming (林建名), owner of Media Asia Group which produced the film White Storms 2, has instructed that no films made by the company will participate in the 2019 Golden Horse Film Festival.

Furthermore, Emperor Motion Pictures, which produced such award-winning films as The Beast Stalker and Operation Red Sea, said it will focus on China's Golden Rooster and Hundred Flowers Film Festival this year, thus waiving its participation at Taiwan's Golden Horse Film Festival, according to Ming Pao.

The two film festivals are being held in November on conflicting dates.

Acclaimed Hong Kong director Johnnie To (杜琪峰), who earlier agreed to head the jury at the 2019 Golden Horse Film Festival, has not issued a statement on the issue.

Meanwhile, the American Institute in Taiwan (AIT) expressed support for Taiwan in a Facebook post on Thursday amid the ongoing controversy.

"This year, AIT looks forward to supporting the U.S. films being featured in the 2019 Golden Horse Festival!" the AIT said in the post.

"Appreciation for the arts and support for independent artists are among the many values shared by the United States and Taiwan," the AIT further said.

When asked if the AIT post indicates support for Taiwan amid Beijing's embargo, AIT spokesperson Amanda Mansour said the post "speaks for itself." 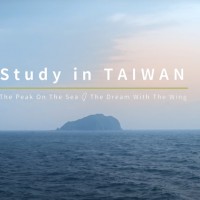