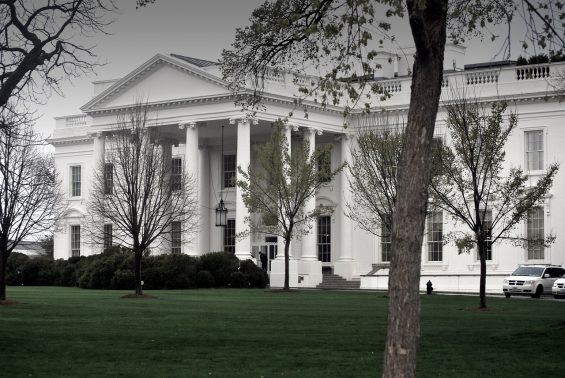 TAIPEI (Taiwan News) – As negotiations in the ongoing U.S.-China trade war appear to have stalled, the trajectory of bilateral relations appears to be moving towards renewed hostility this week after Washington labeled China a “currency manipulator.”

Amid the worsening trade relations, the White House on Thursday (Aug. 8) indicated that it was delaying a review of applications that would allow U.S. companies to continue trading with China’s flagship telecom company Huawei. If granted a license, U.S. companies would be exempt from “blacklist” restrictions imposed by the U.S. Commerce Department in mid-May.

Just a few weeks after the initial ban was implemented, President Donald Trump met Chairman Xi Jinping at the G20 Summit in Japan, where Trump announced that he would consider easing the new restrictions for U.S. firms dealing with Huawei, despite criticism he received for the reversal from U.S. lawmakers. In late July, Huawei reported surprisingly lucrative business figures for the second quarter of 2019.

According to a report from Bloomberg, the U.S. Treasury Department had received over 50 licenses applications from U.S. companies hoping to resume business with Huawei. But the decision to exempt companies from dealing with the blacklisted company has now been put on hold indefinitely.

The applications were set to be processed at the beginning of August, however, the process has been suspended in response to China’s decision to cut purchases of U.S. agricultural products, reports Bloomberg. China’s agreement to purchase large amounts of American farm products was a critical part of the G20 agreement made between Xi and Trump.

The news comes just two days after the White House introduced a new regulation on Wednesday (Aug. 8) stating that no U.S. government agency would be permitted to contract services or use products from Huawei. As the U.S. prepares to implement new sanctions on Chinese goods starting in September, it appears that Huawei’s fortunes in North America may be on the verge of a downturn.

In related news, ever since Google cut its business ties with Huawei in May, Huawei devices have been unable to use the Android operating system. A report from BGR indicates that Huawei is preparing to unveil its own alternative operating system, the Hongmeng Mobile OS, this coming weekend at a developer’s conference.