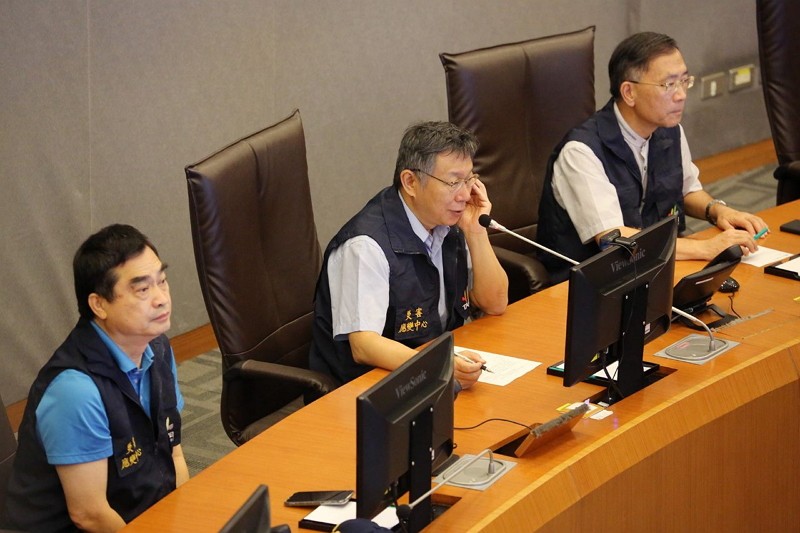 Ko, who recently founded the Taiwan People’s Party (TPP) in a move interpreted in some quarters as calculated to secure representation in the parliament and gain political momentum for the presidency, has parried queries about whether he would throw his hat into the ring.

Ko told the media on Friday (Aug. 9) that he “might as well remain as the mayor of Taipei if he were to serve as a running mate for any presidential candidate.” He would “try to complete his second term,” sighed Ko, when a reporter pressed the presidential hopeful for elaboration on the issue, reports the Liberty Times.

According to Ko, the fact that two newly elected mayors have become hopefuls for the presidential election does not bode well for a normal country. It would be challenging to double as a mayor and a presidential candidate, he added, meanwhile rebutting speculation that a Gou-Ko ticket has been put on the table.

The mayor of Taiwan’s capital also shrugged off reports that he has lost as many as 10,000 Facebook fans and followers since the establishment of the new party, saying that it is expected and that he can’t please everyone, even among his supporters, writes the Liberty Times.