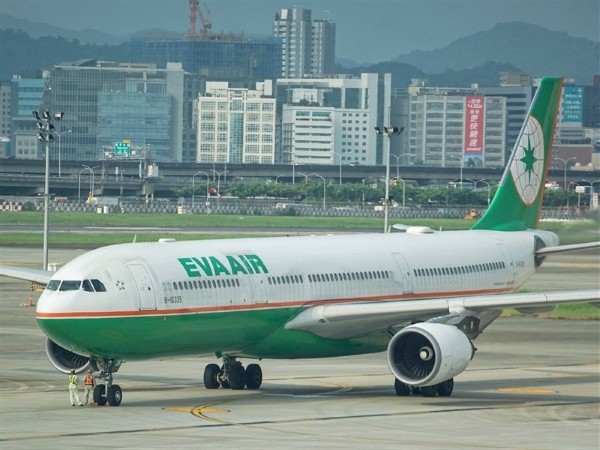 TAIPEI (Taiwan News) -- As the southern periphery of Typhoon Lekima lashes northern Taiwan, 450 flights have been canceled or delayed at the Taiwan Taoyuan International Airport.

As of 8 a.m. this morning, the Central Weather Bureau (CWB) said Typhoon Lekima was 240 kilometers northeast of Taipei and moving northwest at a speed of 12 kilometers per hour (kph). The typhoon has a radius of 280 kilometers and is packing maximum sustained winds of 183 kph with gusts of up to 226 kph, based on CWB data.

The periphery of Lekima, which is a Category 4 typhoon, is currently lashing northern and northeastern Taiwan. However, the threat to Hualien has diminished, prompting the CWB to lift its land and sea warnings for the county.

The Taoyuan International Airport Corporation said that due to the impact of Typhoon Lekima, 347 flights have been canceled and 138 have been delayed from 7:30 a.m. Thursday (Aug. 8) to this morning, bringing the total number of flights affected to 485, reported CNA. The Taoyuan Airport International Airport Corporation reminds passengers to confirm their flights with airlines and mass transit operators before departure or confirm the relevant information at the Taoyuan Airport official website. 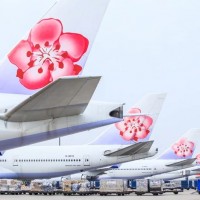 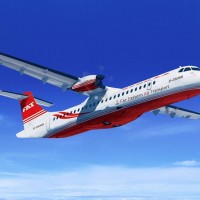 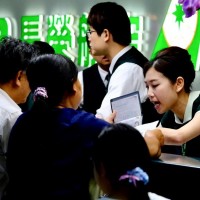 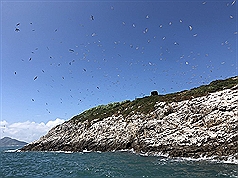 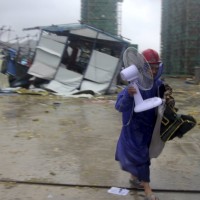