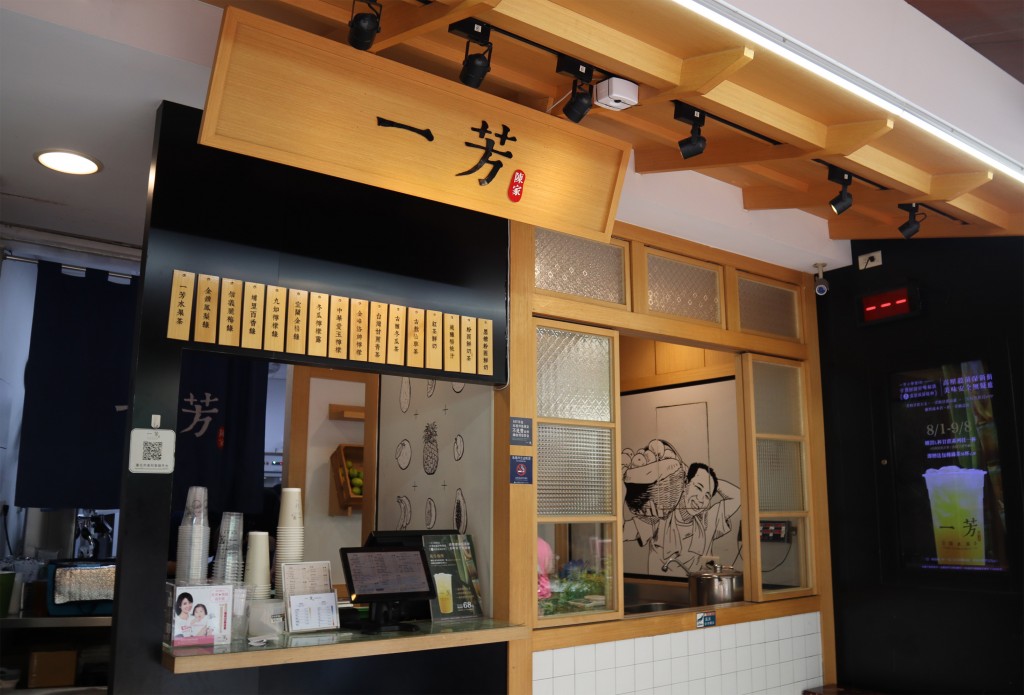 KAOHSIUNG (Taiwan News) -- Most people who have lived in Taiwan for any length of time have probably had at least one, and possibly many, drinks from Yi Fang.

They are one of the most popular fruit and bubble tea outlets in the country and also have stores all over the world, including many in communist China. Over the past few days, that corner of their empire has caused them considerable problems.

During the latest protests in Hong Kong against Beijing's increasingly oppressive rule, a photograph of a Hong Kong branch of Yi Fang displaying a message of support for the protestors in its window began doing the rounds on social media.

Predictably, China’s netizens (and no doubt their wu mao army of paid online shills) were quick to jump on the outrage bus and sought to curry favor with their communist overlords by condemning Yi Fang for the message. Many were quick to pledge that they would never again buy another drink from a branch of Yi Fang.

As with too many corporate entities, Yi Fang went into full-blown panic mode and, seeing their Chinese market on the verge of crumbling, took to their Weibo account to distance themselves from the message.

But, unfortunately for them, their Weibo message seriously overcompensated. Instead of noting that the message came from individual employees and did not represent Yi Fang’s corporate position, their amateurish PR operation panicked.

“We firmly support one country, two systems,” their statement babbled, “We strongly condemn and resolutely oppose violent strikes.” As if that wasn’t enough sucking up, in the final paragraph of the statement they added, “Yi Fang will never tolerate any attempt to split apart the country!”

If Yi Fang had been a Chinese company, this desperate fawning to the communist regime would probably have made good business sense. But they aren’t Chinese, they are Taiwanese, and as a result, the statement has proved to be a colossal error of judgment.

The company was hit with a flurry of angry messages from Taiwanese customers whose views on the "one country, two systems" policy couldn’t be more different. Many have pledged never to buy from Yi Fang franchises again.

Yi Fang issued a groveling statement to its Taiwanese audience (and presumably not its Chinese one) in the wake of this onslaught. They pledged to stay out of politics in the future and also slipped in a line about trying to “abide by local laws and regulations” to try and justify their fawning to Beijing.

This statement, like their first, is probably too late. The damage has been done and many people in both China and Taiwan will be steering clear of Yi Fang branches from now on. There is even talk of franchise-holders suing the company for the damage done to their business by the politicking of their head office.

This is exactly how it should be. Taiwanese should never accept a Taiwanese company pandering to communist China, Taiwan’s greatest national security threat, in this manner.

There have been past examples of boycotts of hotel chains and airlines that agreed to describe Taiwan as a Province of China while companies like Wu Pao Chun (吳寶春麵包) have also faced the wrath of Taiwanese customers for poorly considered political statements.

Sadly, such boycotts rarely last long and the endless news cycle means that once the issue drops off people’s radars, many will soon forget their previous objections. Instead, these efforts should be redoubled and in this enterprise, Taiwan should take inspiration from its brothers and sisters in Hong Kong.

Young Taiwanese people have proven with the Sunflower Movement that if Chinese influence threatens to become too great, they are willing to take to the streets and occupy the legislature to ensure that their voices are heard. Under the government of Tsai Ing-wen (蔡英文), there has been no need to protest in this manner, but Beijing's efforts to erode Taiwanese society and gain economic control of the country’s assets continue apace.

This movement should not be allowed to wax and wane. Instead, it should mobilize to provide a platform for Taiwanese to show through mass action that they will not tolerate such interference and will not accept Taiwanese companies, businessmen, media outlets, or politicians kowtowing to the Chinese Communist Party (CCP).

Protests should be organized outside the headquarters of companies like Yi Fang. Databases of any Taiwanese company or high-profile individual who backs China’s claims over Taiwan or advocates the flawed "one country, two systems" model should be created to help remind people exactly who supports the destruction of Taiwanese society at the hands of the CCP.

Protestors should seek to stop Taiwanese mobile phone networks from selling smartphones manufactured by companies like Huawei, which pose a risk to the security and privacy of everyone who uses them. They should also push for greater sanctions against media companies like Want Want, which take their editorial lines directly from Beijing and openly push for a foreign power to take control of the country.

Such protests should not be seen as an attack on the right to freedom of speech or freedom of expression. No-one opposes that.

What people should oppose is those who abuse their corporate influence to pedal anti-Taiwanese ideology in an effort to either boost profits or manipulate public opinion. Far from undermining freedom of speech, such a movement would be an outstanding expression of that very right.

The people of Hong Kong have shown that Beijing has no answer when the people genuinely stand up for their freedoms and their rights. Taiwan is, fortunately, not quite that close to the cliff's edge yet.

But the threat is still present all over Taiwan. The Yi Fang scandal and its timing at the height of the Hong Kong protests should inspire Taiwanese to stand strong alongside pro-democracy activists in Hong Kong. 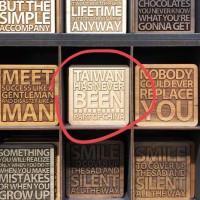