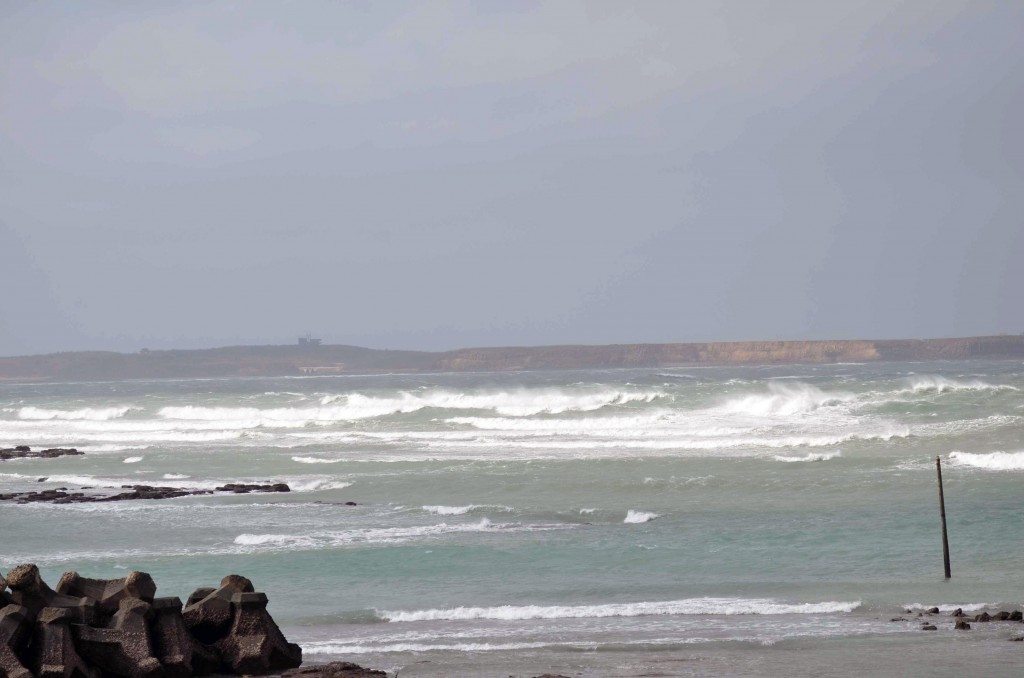 TAIPEI (Taiwan News) – Taipei, New Taipei, Keelung and Taoyuan were the first to announce the closure of schools and offices for Friday (August 9) as Typhoon Lekima was racing toward the northern part of the island.

Hsinchu City, Hsinchu County and Yilan County later also followed suit, while the stock market was to stay closed for the day. The High Speed Rail was suspending its services north of Taichung for the day.

Miaoli County was expected to decide on school and office closures by 10 p.m. Thursday.

However, the rest of the country, from Changhua over the central Taiwanese city of Taichung to all southern areas including Kaohsiung, Tainan, Pingtung, Chiayi City, Chiayi County and also Hualien and Taitung on the east coast had announced that Friday would be a normal working day for school and offices, the Central News Agency reported.

The offshore island of Kinmen was working normally Friday, with Penghu and Matsu still having to declare around 8 p.m.

The government updated its personnel website on a regular basis here.

Most areas from Taichung in Central Taiwan to the complete north of the island were expected to start feeling the brunt of the severe typhoon during the night from Thursday to Friday.

According to the Central Weather Bureau, the eye of Lekima was located 370 kilometers east of Taipei at 7 p.m. Thursday. It was heading northwest at a speed of 19 km per hour. By Friday 5 p.m., the eye of the storm was expected to be 190 km north-northeast of Taipei, forecasters said.