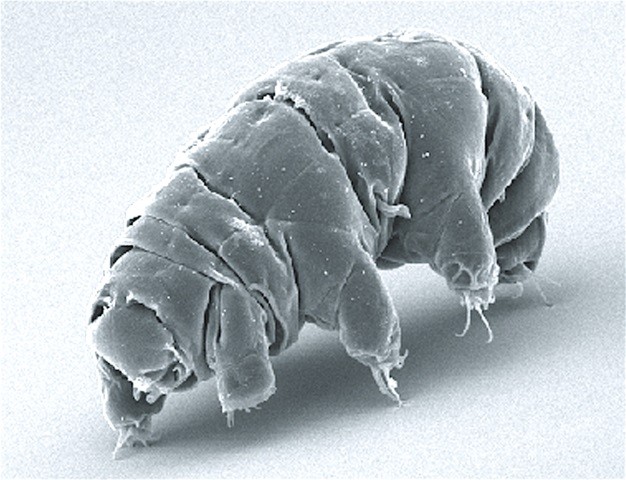 TAIPEI (Taiwan News) – The Israeli probe Beresheet may have accidentally spilled tardigrades, a type of millimeter-long animal known for its extraordinary surviving capability, onto the moon's surface after it crashed during a landing mission in April 2019, WIRED reports in an article published on Monday (Aug. 6).

Beresheet was meant to be the first private probe to land on the moon, but the mission failed when the mission control lost contact with the unmanned spacecraft. The founder of the Arch Mission Foundation, Nova Spivack, told the magazine that their cargo aboard Beresheet, a few thousand tardigrades planned for biological experiments, could be “the only surviving thing from that mission.”

Tardigrades, also known as “water bears” or “moss piglets,” are considered to be the toughest animal phylum on the planet. There have been more than 750 known species of tardigrades, which are found in all kinds of harsh environments.

A special ability called cryptobiosis allows a tardigrade to expel nearly all of the water in its body and pause its metabolism, putting it into a seed-like inactive state that helps the tiny creature endure the extreme temperatures of -272 to 151°C and the absence of oxygen or water for as long as 120 years without aging. An experiment in 2007 even proved that tardigrades could even survive the vacuum and radioactivity of space and reactivate after rehydrating back on Earth.

Lukasz Kaczmarek, an astrobiologist at the Adam Mickiewicz University in Poznań, said that tardigrades could have easily survive the Beresheet's crash. However, Kaczmarek added that it is unlikely that the tardigrades will colonize the moon because there is no liquid water or atmosphere to revitalize them, even though they could remain resurrectable for years to come.

Strict international protocols have been set up to prevent such interplanetary contamination, but NASA does not seem to care much considering that the moon is believed to be lifeless and lacks a suitable environment for the organisms to reproduce. After all, U.S. astronauts had already left a large number of microbes on the moon during the Apollo missions in the form of the 96 bags of human waste. 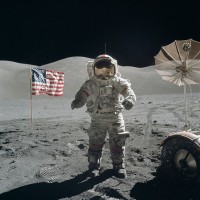