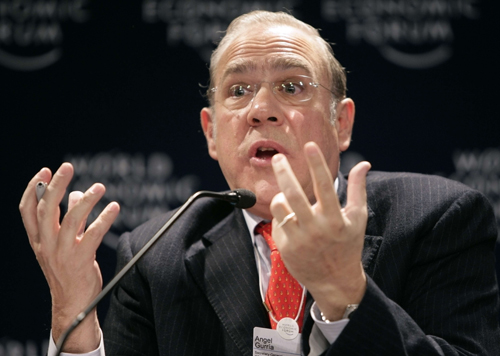 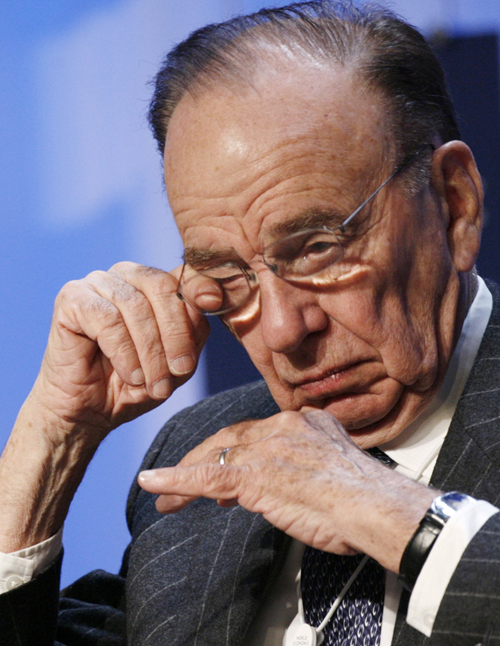 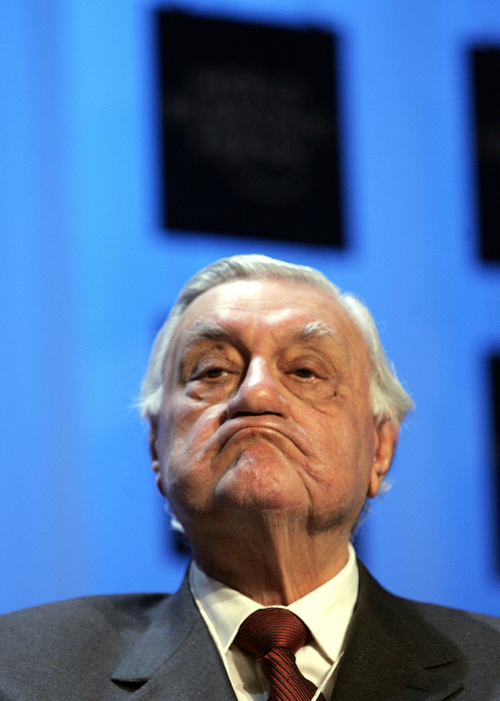 Stalled global trade talks looked set to inch forward as leading trade negotiators gathered in the Swiss ski resort of Davos yesterday, with Europe's top trade official Peter Mandelson suggesting a breakthrough within a month.
About 30 trade ministers will get together today to discuss the Doha round of World Trade organization talks which was suspended last July because of differences between the European Union, the United States and emerging countries.
Hopes of an agreement in the snowy Swiss mountains have been played down, but European Trade Commissioner Mandelson suggested major progress in the five-year-old round of talks could be made shortly.
Mandelson told the Financial Times newspaper: "I believe we can get a breakthrough on the big numbers in agriculture and industrial goods in the next month or so."
"The agricultural consultations between the EU and the U.S. are through the worst.... We are approaching the endgame in that regard."
More than 60 chief executives and chairmen have stepped up the pressure on trade chiefs by issuing a joint statement urging leaders in rich and poor nations to bridge their differences within weeks.
"We are united in our concern that failure to restart the Doha Round discussions immediately and conclude them within the next six months will seriously damage the global community," said an endorsed statement from the International Business Council, issued at the Davos meeting.
The Doha round was suspended by WTO director-general Pascal Lamy in July following five years of acrimonious meetings.
The round, which aims to break down trade barriers for the benefit of developing countries, is blocked because of differences between the EU and the United States on farm issues, and discord between rich and poor countries about trade in industrial products and services.
"Agriculture is holding up everything. When that gets done, other dominoes have to fall into place fairly quickly," one WTO official said on Thursday.
U.S. Trade Representative Susan Schwab on Thursday appeared to be more pessimistic about a breakthrough than Mandelson.
"I don't think we're looking at a breakthrough in the near term," the most senior U.S. trade official told Agence France-Presse.
"But I think we're making some progress and some of the key players really are engaging - Brazil, the EU, the United States and other countries - and that makes me cautiously optimistic that we are laying the groundwork for a breakthrough," she added.
The major players in the trade talks - Schwab, Mandelson and emerging country representatives Indian Industry Minister Kamal Nath and Brazilian Foreign Minister Celso Amorim - were all in Davos for the World Economic Forum yesterday.
Some believe the most that can be hoped for at today's meeting is that the WTO's Lamy relaunches formal negotiations, making the talks active again.
Lamy has said he is also looking for a signal from leading nations of their readiness to begin again.
Even if a final agreement were reached, it would require political approval and would likely face opposition in the current climate, analysts say.
In the United States, the White House is set to lose its special trade negotiating powers at the end of June.
If the newly Democrat-dominated Congress decides not to renew the presidential trade powers, then any deal struck by negotiators risks being picked apart by U.S. lawmakers, analysts predict.
Likewise in the European Union, where the French government in particular has insisted that the EU should not make any new offer to reduce tariffs on farm products which protect the EU market from imports.
Lula urges compromise
Brazilian President Luiz Inacio Lula da Silva made an impassioned plea to rich countries to make tough compromises in long-struggling global free trade talks, or risk continued terrorism, organized crime and other ills caused by diminished hope in the world's poorest countries.
Silva said it was up to the United States and Europe to tear down the barriers to farm trade that poor countries claim are preventing them from developing their economies.
"If we wish to send a signal to the poorest countries on the planet that they will have an opportunity in the 21st century, it is necessary that the United States, Britain, France and Germany, that these countries should assume responsibility," he said.
"If we want to avoid terrorism in the world and growth in organized crime I believe that the Doha round is one of the paths that we should follow."
Silva said he had spoken to many world leaders about the issue.
"I didn't talk to God, because I think he's done enough for us already," Silva added in a light touch to an otherwise serious speech that also criticized the U.S. for the war in Iraq.