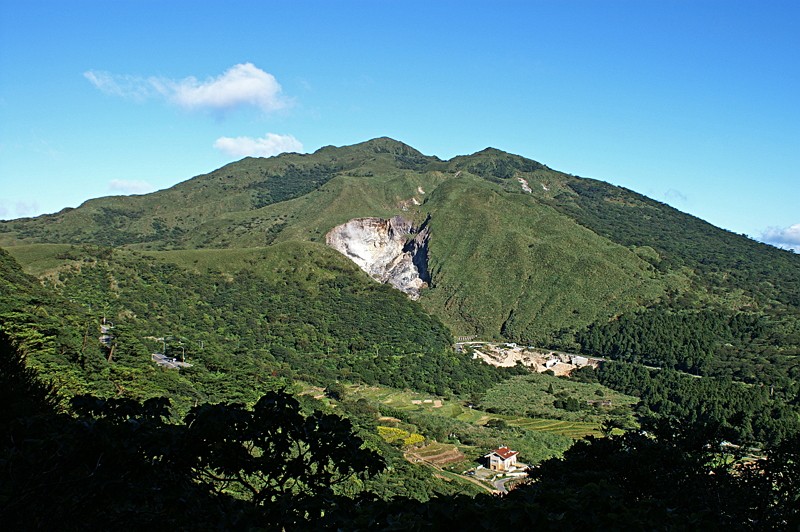 Taipei, Aug. 7 (CNA) An earthquake with a magnitude of 3.2 on the Richter scale that struck Beitou in the Taipei area early Wednesday was caused by common volcanic activity in the region, the Central Weather Bureau (CWB) said later that day.

Chen said Wednesday's temblor was a result of hot water movement rather than magma activity.

Beitou is part of the Datun volcanic system, an active volcano system which experienced its last eruption 6,000 years ago, Chen said.

When the hot flow water movement occurred, the liquid penetrates surrounding rocks, causing cracks that lead to ruptures and temblors, he said.

Wednesday's temblor occurred at 1 a.m. in Beitou about 14.9 kilometers north of Taipei City Hall and struck at a depth of only 5 km, according to the CWB.

The earthquake's intensity -- which measures the strength of shaking produced by a temblor -- was highest on Yangmingshan, where it recorded an intensity of 3 on Taiwan's 7-tier intensity scale.

The quake also reached an intensity of 2 in New Taipei, the bureau said. No damage was reported.