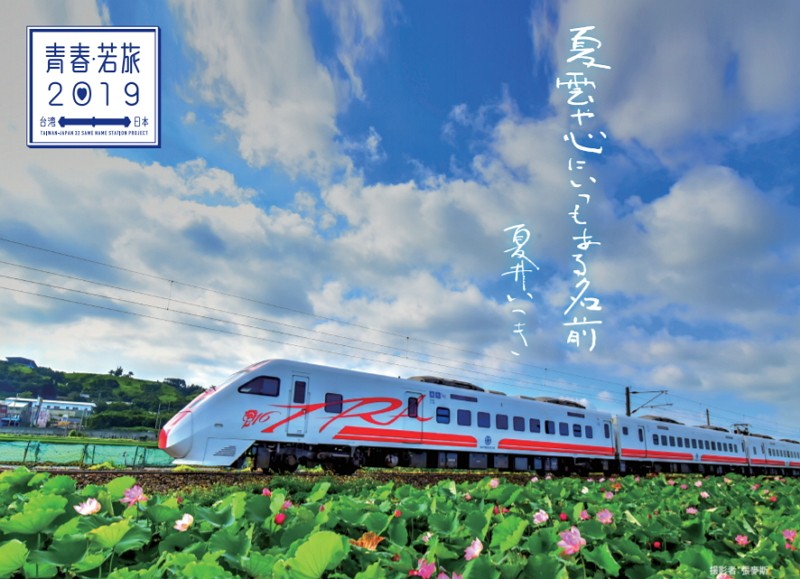 The campaign, made possible through a memorandum of understanding (MOU) inked by the two sides in July, spotlights 70 railway stations. The list includes 32 stations in their respective countries and 38 “charismatic stations” selected by the organizers.

The program involves a creativity competition, in which 20 college students from Japan’s Shikoku will win the opportunity to visit Taiwan and be able to learn more about the island’s railway appeal. The tours will take place between Aug. 25-29.

Also, the Taiwan Tourism Bureau’s office in Osaka will hold an event in the Japanese city of Takamatsu on Aug. 12 and an exhibition at the JR Osaka Station on Aug. 24 to promote travel to Taiwan.

According to the Tourism Bureau, 2022 has been designated as the “Year of Railway Tourism” for Taiwan to tap into the tourism potential of rail transport. A “Taiwan Railway Tourism Association” was established on July 13, spearheaded by industry players seeking to promote rail package tours that combine sightseeing and local culture along the island’s railway routes.