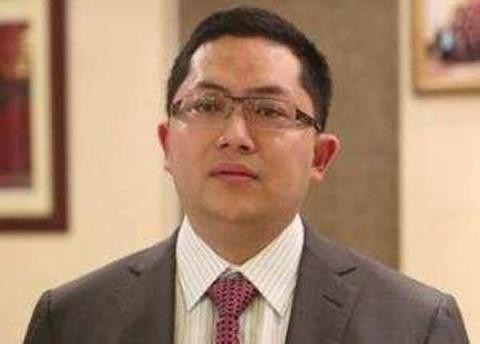 TAIPEI (Taiwan News) – A member of China’s National People’s Congress (NPC) was unseated for having the nationality of the Federation of Saint Kitts and Nevis, an ally of Taiwan in the Caribbean, according to a Liberty Times report published on Wednesday (Aug. 7).

According to media reports, Sun Xiang (孫翔), who is an NPC delegate from the northern province of Hebei, has dual nationality. Besides being a citizen of China, Sun has also been a citizen of Saint Kitts and Nevis since 2011. However, China has no diplomatic relations with the Caribbean country.

After Sun’s dual nationality was reported, the Standing Committee of People's Congress of Tangshan City held a meeting on Aug. 6 and made a resolution to remove him from the parliamentary body.

Beijing has reportedly taken a zero-tolerance position against dual nationality in recent years.