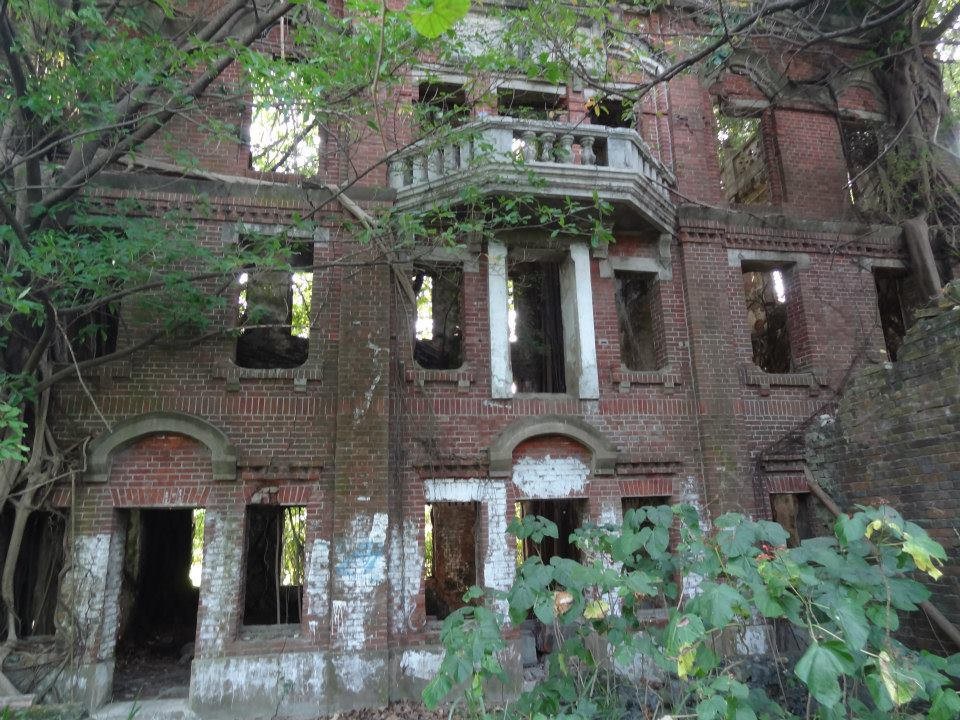 TAIPEI (Taiwan News) -- Today (Aug. 15) is the Ghost Festival, the spookiest day of Ghost Month in Taiwan, and the creepiest place to visit on this day would be the Minxiong Ghost House (民雄鬼屋), which has been crowned as the scariest haunted house in Taiwan by Yahoo Kimo.

Number one on Yahoo Kimo's list of the top ten scariest haunted houses in Taiwan is the Minxiong Ghost House, which is located in Chiayi County's Minxiong Township. Although there are many taboos that are meant to help people avoid ghoulish gaffes, the mansion sees its peak number of visitors during Ghost Month.

The mansion dates to 1929 and was built by a local businessman by the name of Liu Rongyu (劉溶裕). However, it was abandoned a few short years after construction was completed.

There are many legends about the mansion. One story goes that a maidservant secretly had an affair with the home's owner, but once the man's wife discovered the affair, she tortured the servant.

According to legend, the maid then committed suicide by drowning herself in a well. From that day forward, her ghost is said to haunt the halls of the mansion.

Other legends speak of a Japanese soldier who committed suicide by shooting himself. Taiwanese soldiers who have camped in the area have reported strange occurrences over the years. The architecture is baroque revival in style, but as it has been empty since at least the 1950’s. The building has now been very much reclaimed by nature with trees and vegetation covering much of the exterior.

The site is a popular destination for tourists, with local students keen to impress their girlfriends by braving the ghosts commonly seen there. Then they head to the safety of the neighboring café to buy some ghostly souvenirs. 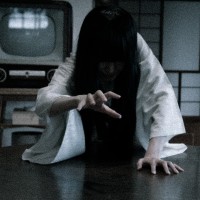