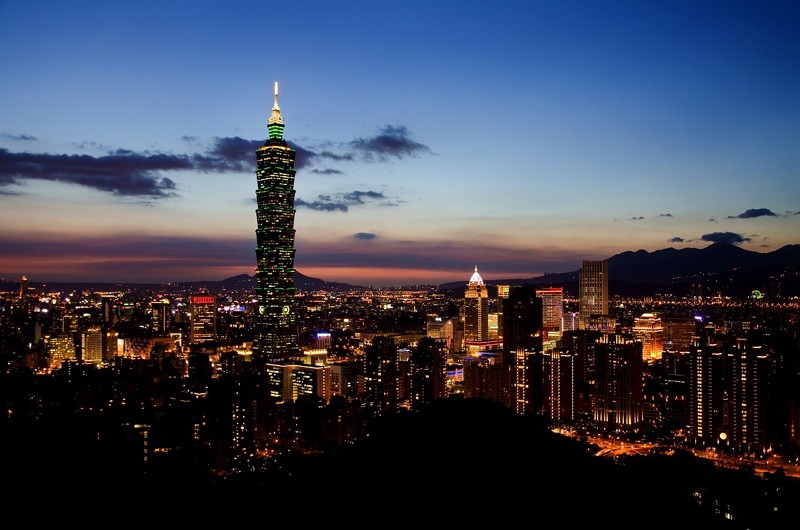 TAIPEI (Taiwan News) – More than 80 percent of Taiwanese consider Taiwan a sovereign state, according to a survey by the Taiwan New Constitution Foundation (台灣制憲基金會).

The results of the poll on the cross-straits relationship and the 2020 presidential election were announced in a press event on Wednesday (Aug. 7), reports the Liberty Times. Merely 4.9 percent of respondents believe Taiwan is not a sovereign state, the poll suggests.

Regarding cross-straits relations, around 56.1 percent wish to maintain the status quo. On the other hand, 31.5 percent support independence for Taiwan, while 7.5 percent favor unification with China.

The poll, conducted via landline calls by Trend Survey and Research Co. between Aug. 1 and 3, gathered 1,068 valid samples. It has a margin of error of plus or minus 3 percentage points and a confidence level of 95 percent.