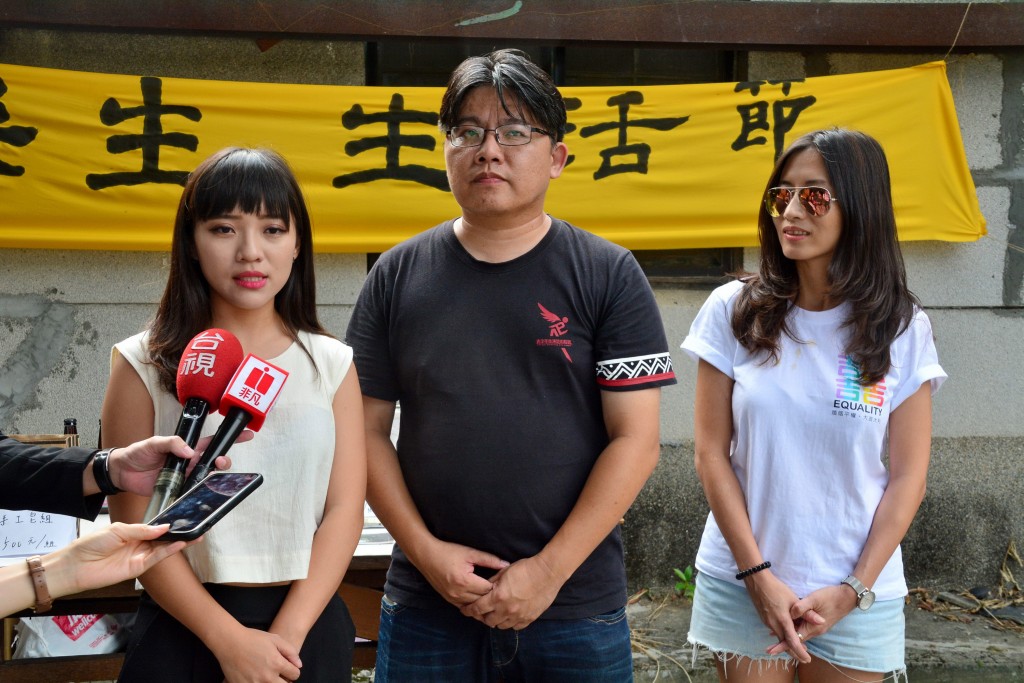 TAIPEI (Taiwan News) — Chairs of the New Power Party (NPP) and Democratic Progressive Party (DPP) were set to hold talks on Tuesday (Aug. 6) about collaborating for the presidential and legislative elections scheduled for January 2020.

“As a party chair, I support President Tsai Ing-wen (蔡英文) to run for re-election,” said Chiu Hsien-chih (邱顯智), NPP’s chair, via a Facebook post on Monday (Aug. 5), breaking a months-long silence on the party’s preference for presidential candidate. The likelihood of the NPP nominating its own candidate is diminishing as the election nears.

NPP’s founding member and legislator Freddy Lim (林昶佐) announced his departure from the party last week. Since then, friction within the NPP between those inclined to collaborate with the DPP and those who want to maintain a good relationship with Taipei Mayor Ko Wen-je (柯文哲), who is yet to confirm his presidential bid, has come to the surface.

Lim cited a lack of consensus among the party’s executive members as the principal reason for his decision to quit the party, and openly expressed his support for Tsai. Hung Tzu-yung (洪慈庸), another NPP legislator, also rumored to follow in Lim’s steps and leave the party, has additionally voiced her support for Tsai.

A number of NPP city councilors have signed a petition supporting Tsai over the Kuomintang's (KMT) candidate Han Kuo-yu (韓國瑜) or Ko. The latter officially took the helm of his newly established political party, the Taiwan’s People Party, on Tuesday.

The NPP recognized Tsai’s efforts to defend Taiwan’s sovereignty in the face of Beijing’s military and diplomatic coercion, said Chiu Hsien-chih. He denied the party was wavering.

Critics believe the reason for NPP’s indecisiveness in recent months is due to the fact the majority of NPP voters are also Ko supporters. This is the case even though Ko has in the past been criticized by the NPP for his pro-Beijing statements and attitude.

Despite signaling his preparedness to talk with the DPP, Chiu said he expects the DPP, which has a majority in the legislature, to push ahead with bills the NPP has prioritized before this year’s legislative sessions end. Chiu listed a number of bills, including those intended to prevent Taiwan media from being influenced by China, as well as reform of the mining industry to operate in indigenous people’s territory.

DPP Chair Cho Jung-tai (卓榮泰), on the other hand, said the DPP has paid as much attention to the bills as the NPP, though there were differences in their approach to getting them passed. He urged the NPP to set aside its differences before the elections, and focus on preventing the China-friendly KMT from winning the presidential election or obtaining a majority in the legislature.