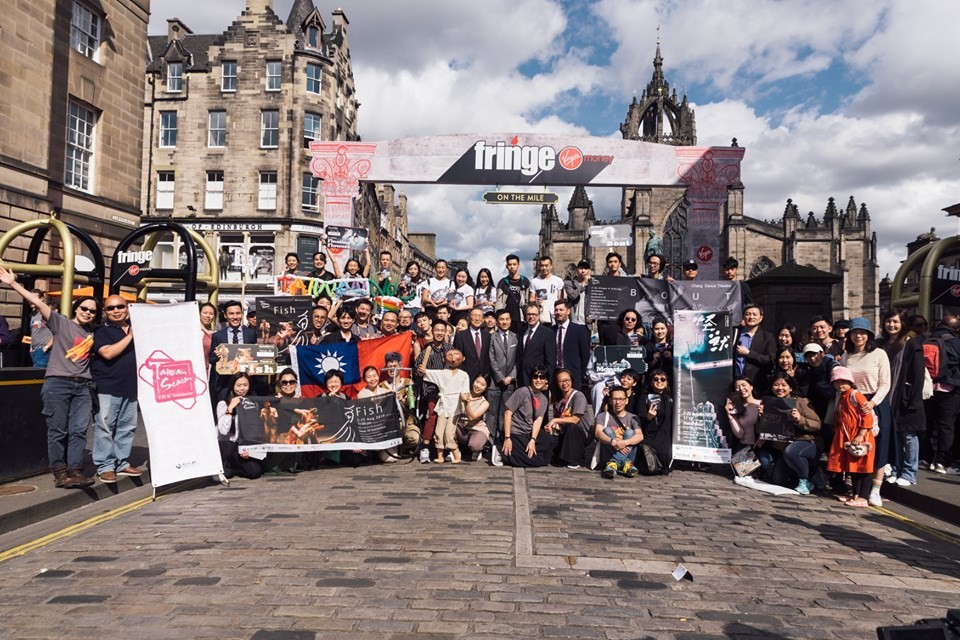 TAIPEI (Taiwan News) – Taiwan Season 2019 paraded through the Royal Mile in Edinburgh on Aug. 5 to seek publicity and take part in the festive ambiance of the Edinburgh Festival Fringe.

Taiwan Season, which is sponsored by Taiwan's Ministry of Culture, has returned to the Edinburgh Festival Fringe for the sixth consecutive year. Four Taiwanese groups are performing in the Fringe this year, including Chang Dance Theatre (長弓舞蹈劇場), Shinehouse Theatre (曉劇場), B. DANCE (丞舞製作團隊), and Dua Shin Te Production (大身體製造).

The performers' costumes and the exquisite puppets they were holding piqued festival-goers' interest, and many of them stopped to inquire about the details of their upcoming performances. At the opening party that night, Lin praised Taiwanese performance art for having broken through cultural and language barriers and linked Taiwan to the wider world.

Chang Dance Theatre's "Bout" has been hailed by the Guardian as one of the best shows to watch. Meanwhile, B.DANCE's "Floating Flowers" has already received a five-star rating from Broadway Baby, which was amazed by the "extraordinary piece" and extolled "its sheer beauty, its piercing emotion, energy and originality."

Shona McCarthy, the chief executive of the Edinburgh Fringe Festival Society, also joined the celebration. She mentioned that Taiwan Season has become one of the most popular shows at the Fringe and enjoyed exceptional box office success this year, which showed the audience's eager anticipation for their shows.

Verity Leigh, programme manager of events venue Summerhall, was confident in Taiwan Season, saying that it was difficult to select only a few shows from so many excellent works. In addition, Dance Base artistic director Morag Deyes exalted the variety of creative artworks born out of Taiwan's liberal, democratic society and expressed her wish to cooperate with Taiwan in the long term, according to CNA. 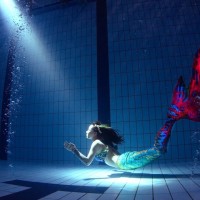 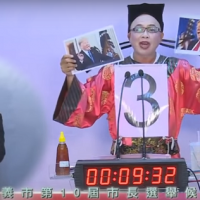 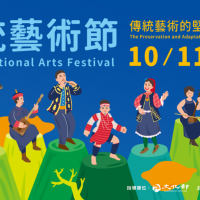 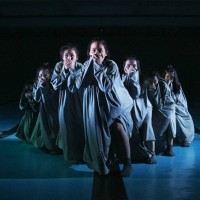