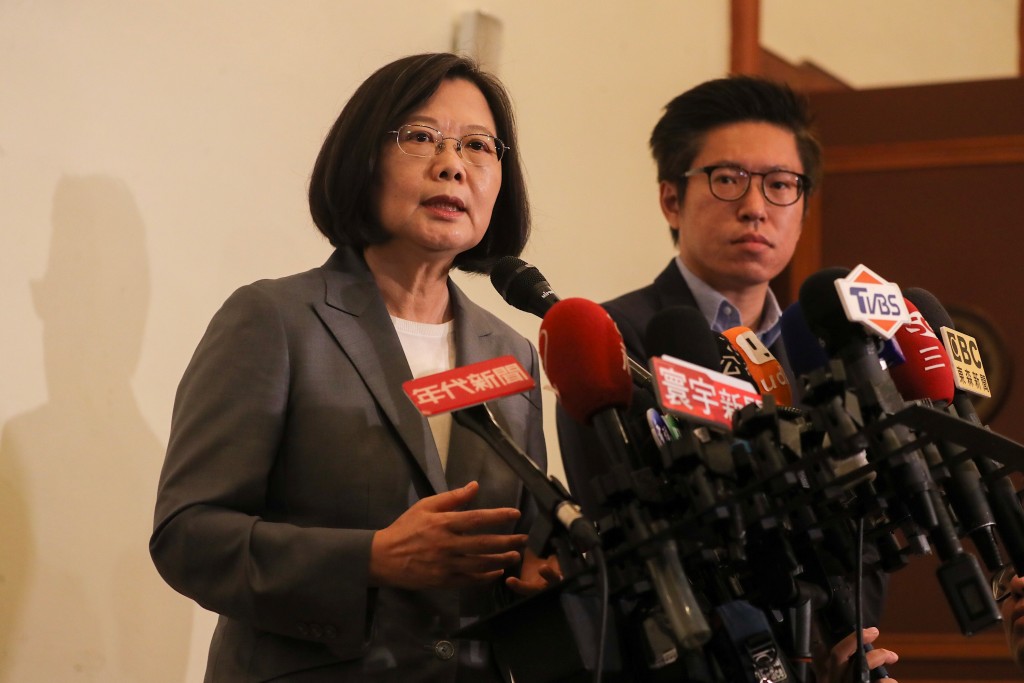 TAIPEI (Taiwan News) – No other government has ever respected fiscal discipline so much as the current one, as for the next year it is submitting the first balanced budget in 22 years, President Tsai Ing-wen (蔡英文) said Tuesday (August 6).

The president was speaking in a response to criticism from Taipei City Mayor Ko Wen-je (柯文哲), who is widely expected to launch a presidential bid to try and unseat her next January.

Despite the fact that her administration had launched several programs to improve basic infrastructure, it still succeeded in submitting a balanced budget to the Legislative Yuan, the Central News Agency quoted Tsai as saying.

This year, her administration drew up a budget for 2020 without any red, striking a balance between expenses and revenue, Tsai said.

The proposal showed that the government respected fiscal and budgetary discipline, successfully submitting the first balanced budget in more than two decades, according to the president.