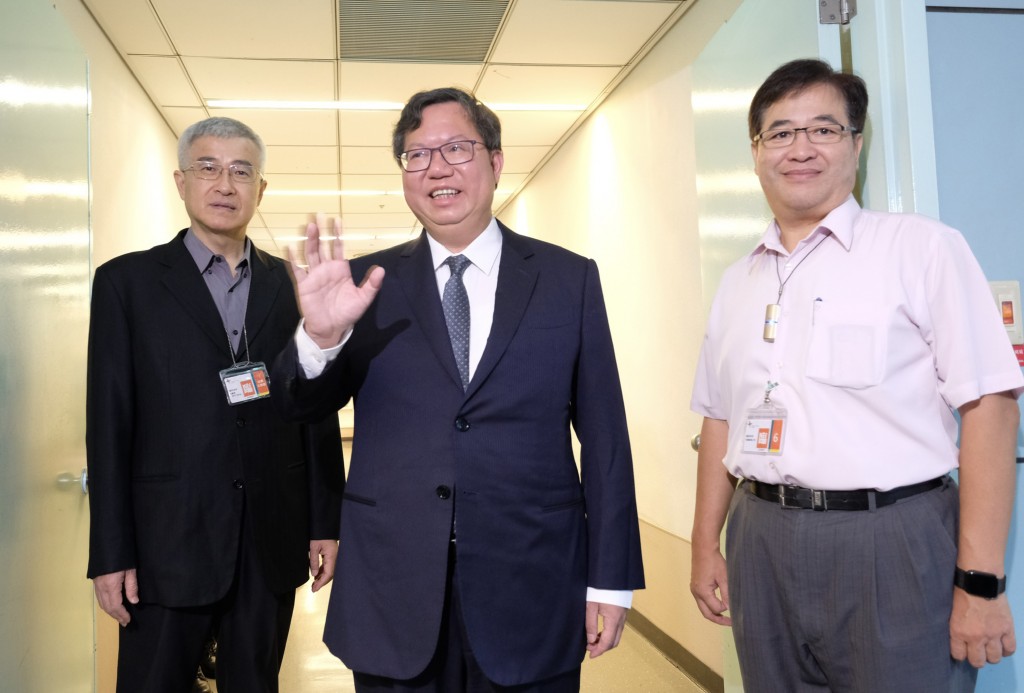 Speaking with the press at the airport ahead of his departure, Cheng denied that he had been entrusted with messages from President Tsai Ing-wen (蔡英文) to the Japanese authorities. Rumors have been spreading around the island that Cheng could be Tsai’s vice-presidential pick, but Cheng has denied these. He emphasized that the trip is about municipal exchanges.

According to a Taoyuan City Government press statement released Tuesday, the delegation planned to visit several cities during the six-day trip, including Narita, Choshi, and Shiroi in Chiba Prefecture, with which Taoyuan established a partnership three years ago. Cheng will also pay visits to facilities involved in offshore wind power, long-term care for senior people, and cultural promotion.

Apart from visiting Japanese officials, Cheng will also take the opportunity to meet with Taiwanese overseas communities in Japan. In addition to Japan, the mayor has visited the U.S. twice this year.