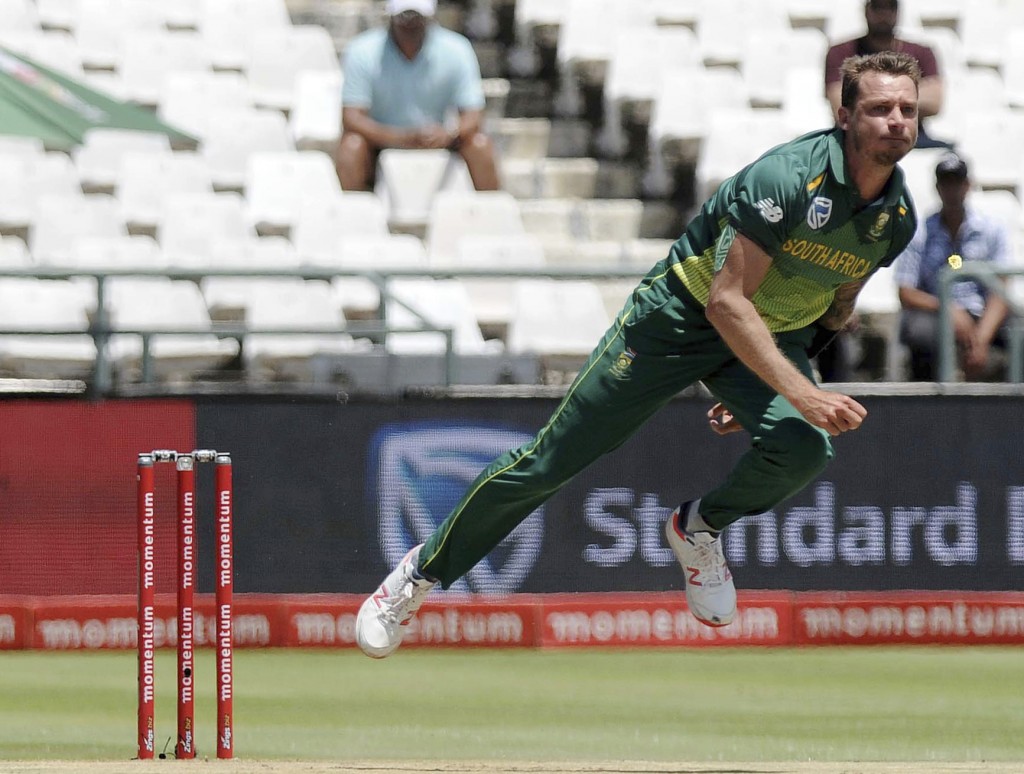 JOHANNESBURG (AP) — South Africa's Dale Steyn has retired from test cricket, ending the red-ball career of a player who was one of the world's fiercest fast bowlers at his height but whose latter years were curtailed by a serious shoulder injury.

Steyn says he will continue to play limited-overs internationals.

The 36-year-old Steyn ends as South Africa's leading wicket-taker in tests and eighth on the all-time list with 439 wickets in 93 matches.

Steyn injured his right shoulder, his bowling arm, in a test in Australia in late 2016 and was out for more than a year. He then hurt his ankle in his comeback test in 2018 and was sidelined for another six months and never recaptured his best form.