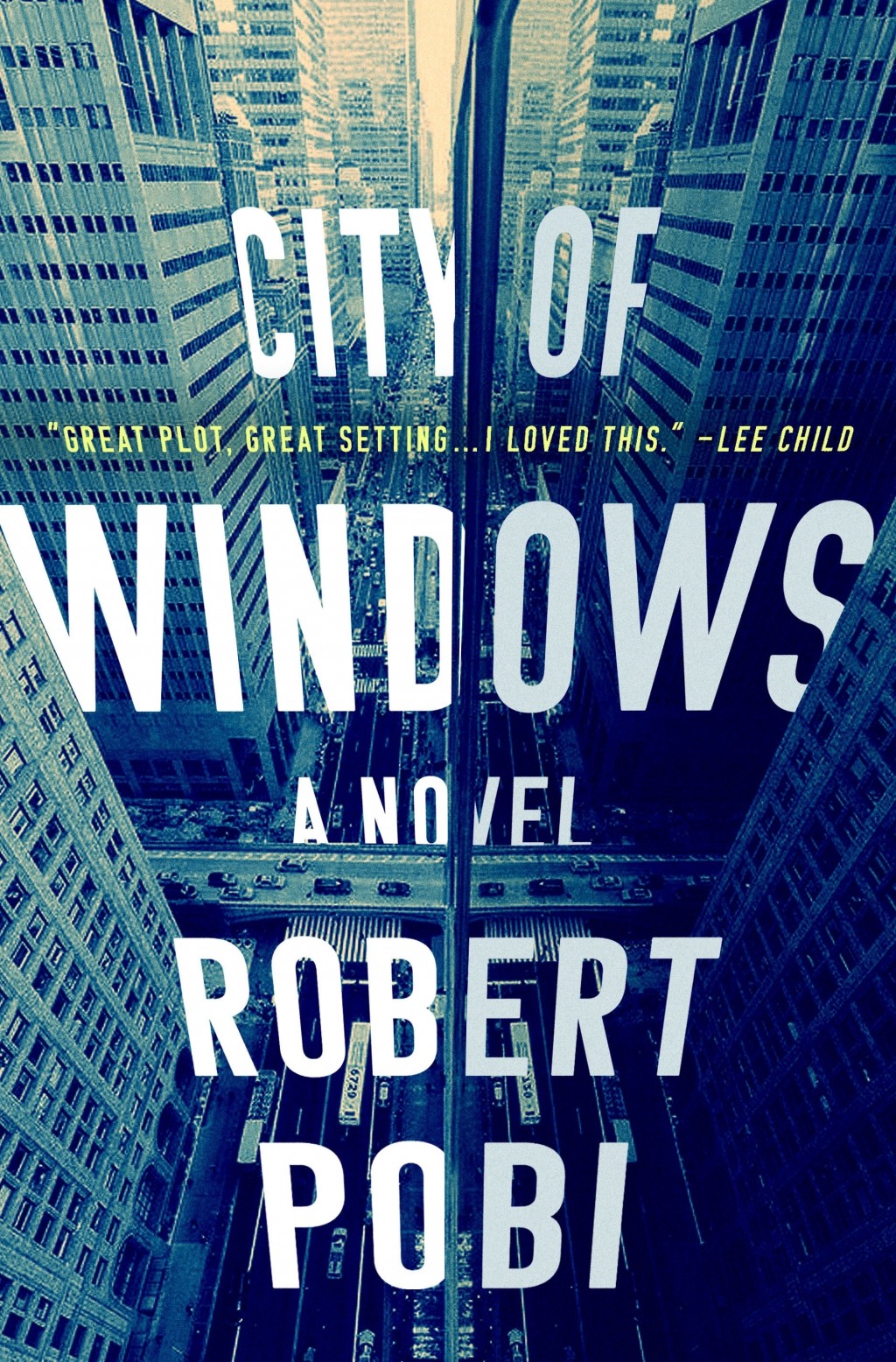 Near Grand Central Station while the city of New York is battling blizzard conditions, a car is waiting at a red light when a sniper's bullet takes out the driver. A study of the surrounding area proves futile because there are so many possibilities as to where the shot originated.

The authorities need help, and the agent-in-charge reluctantly approaches former FBI agent Lucas Page, who retired and became a university professor and best-selling author. When Page worked for the FBI, he was in a tragic accident that almost killed him. He left and rebuilt his life. Now he wants nothing to do with his former profession. His skill set is essential for this case, since he can read a crime scene and see the geometric trajectories in his head, allowing him to quickly trace back to the location of the sniper. Though Page doesn't want to assist in the investigation, he realizes that he has no choice when he learns the victim was his former partner.

The victims begin to pile up, and each time the person is killed by a seemingly impossible shot. It appears that this elusive killer is targeting law enforcement and has better shooting skills than the best that the military has to offer. Page will have to dig deep to outwit a ruthless villain who has no qualms about eliminating any threat.

Pobi has written a compelling and baffling thriller that uses the New York City landscape to invoke fear and terror. The story of Lucas Page would be enough for any great novel, but the exceptional crime element adds to the story. Readers will want to follow more adventures featuring Page.