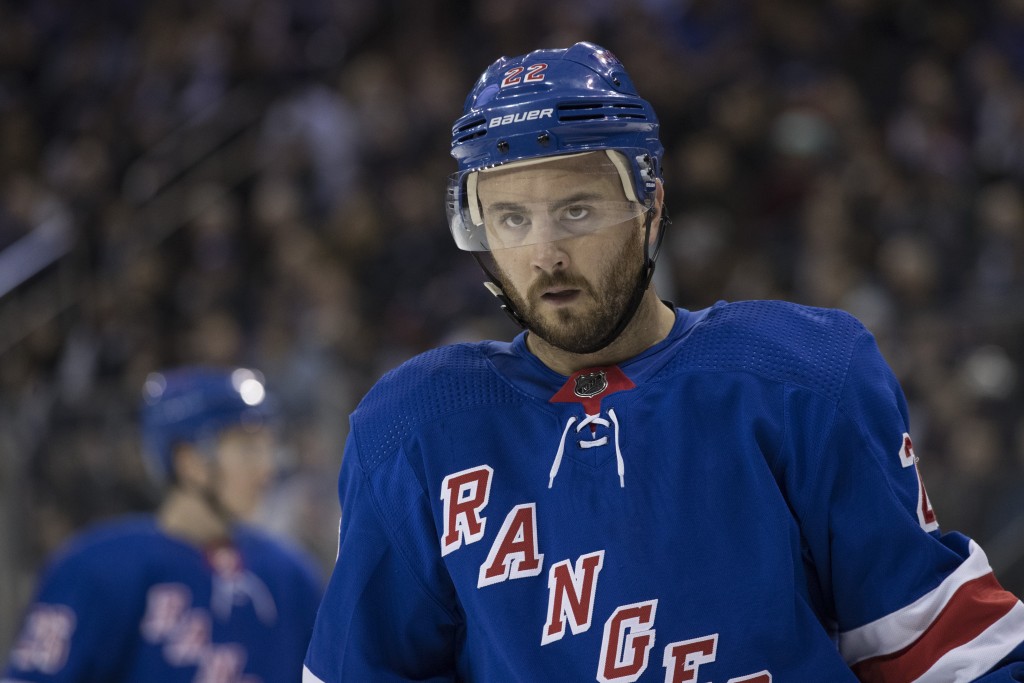 TAMPA, Fla. (AP) — Veteran defenseman Kevin Shattenkirk has signed a one-year, $1.75 million contract with the Tampa Bay Lightning after being bought out by the New York Rangers.

Lightning vice president and general manager Julien BriseBois announced the deal Monday. Shattenkirk said he chose the Lightning from among six or seven NHL teams interested in signing him and compared his situation after the buyout to theirs after losing in the first round of the playoffs.

"I think I have a huge chip on my shoulder right now," Shattenkirk said on a conference call. "I want to show I'm back to my old self and prove that I can be a player in this league again."

Shattenkirk played 73 games for the Rangers last season, finishing with two goals and ranking first among the team's defensemen in assists (26) and points (28). BriseBois cited injury as the biggest problem during Shattenkirk's disappointing two seasons in New York.

"After a full summer of training when he's healthy and he feels confident in his leg, we expect him to be a strong contributor for our team this coming season," BriseBois said.

The 30-year-old has spent nine seasons in the league, also playing for Washington, St. Louis and Colorado.

"It's just a matter of gaining that respect again on the ice from other teams and my opponents — feel like I'm more of a threat like I used to be," Shattenkirk said.

The New Rochelle, New York, native said he doesn't regret signing a $26.6 million, four-year deal with his hometown Rangers. He said he was ticked off to be bought out but also about the Rangers' move toward a rebuild and his own play.

"It's definitely not a success story," Shattenkirk said. "A lot of these things, they have to be learning experiences."