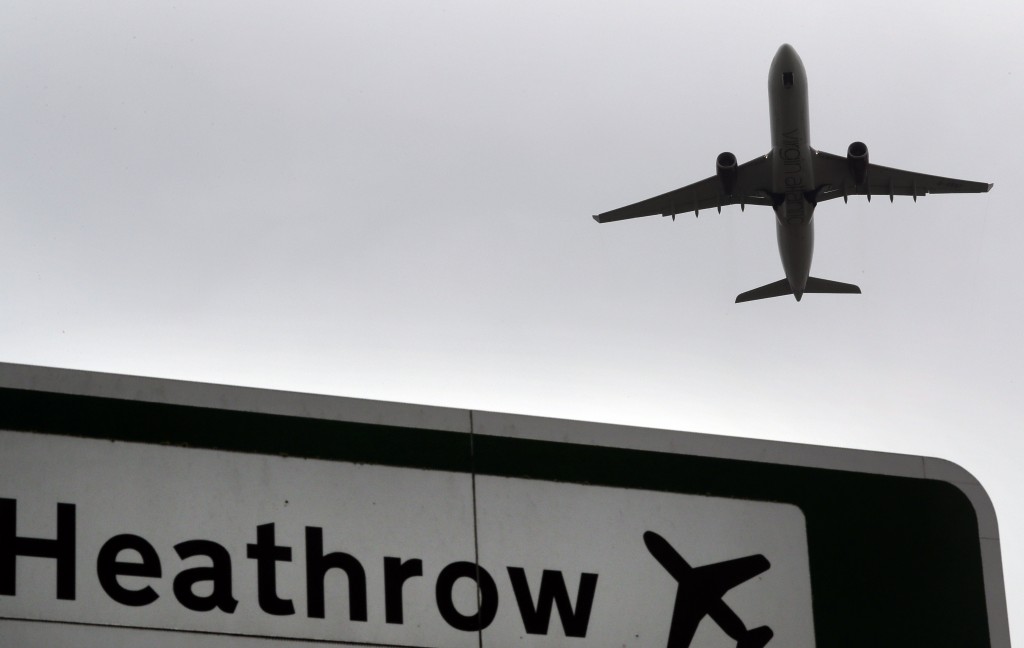 LONDON (AP) — Officials at London's Heathrow Airport say a planned labor strike has been suspended after the union representing security guards, firefighters and other workers agreed to take a pay offer back to its membership.

Unite union members had planned to strike Monday and Tuesday at Europe's busiest airport over an ongoing pay dispute. The union put off the start of the work stoppage and then called off Tuesday's strike after mediated talks Monday.

Union officials had said they were focused in the negotiations on closing disparities between airport workers doing the same job.