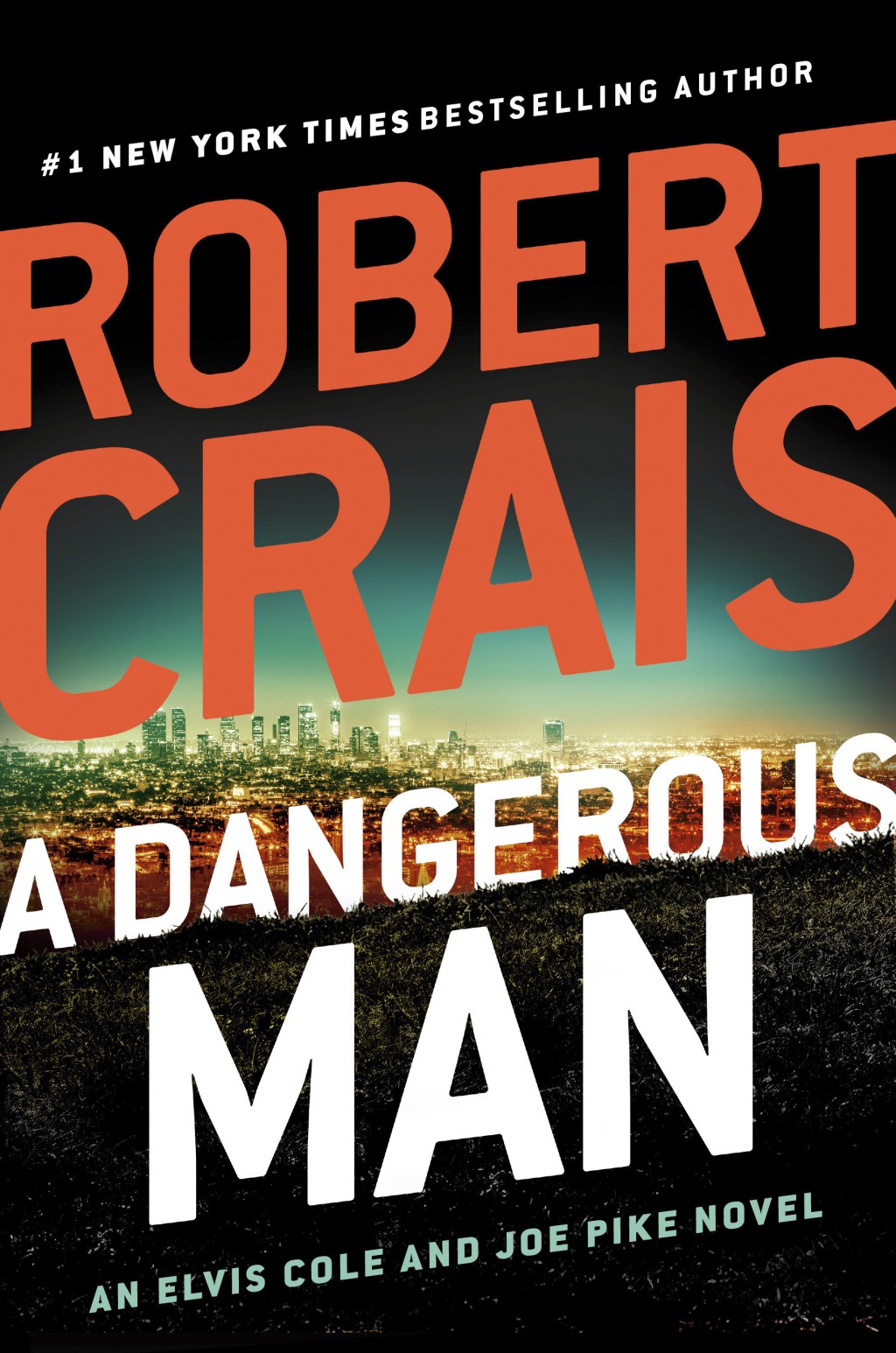 Joe Pike is about to climb into his Jeep on Los Angeles' Miracle Mile when he sees a man force a young woman into the back seat of a waiting car. When the car pulls away from the curb, Pike follows.

Fans of Robert Crais' fine series of private eye novels featuring Elvis Cole and Joe Pike can predict what happens next in "A Dangerous Man." Pike, the dangerous man of the title, catches the car at a stoplight, smashes the driver's side window, drags the driver and his accomplice out, and roughs them up enough to give one of them a concussion.

But when the young woman, Isabel Roland, is promptly kidnapped a second time, it's apparent something more than a simple abduction is at work. Pike, determined to solve the mystery and save the girl, calls his pal Elvis Cole for help.

Although Cole and Pike stand up for the underdog, the two partners are otherwise profoundly different. Cole is a sociable fellow who wears Hawaiian shirts, can chuckle about himself and would be a hoot to hang out with. Pike is a scowling former Marine sniper and an enigmatic loner who doesn't find much of anything to laugh about. This time around, Pike drives the action with Cole and medical examiner John Chen, another recurring character, in supporting roles.

As they search for Isabel, Stetson-wearing U.S. Marshal Pryor Gregg is investigating the torture and murder of a retired marshal. When Gregg realizes the murder and Isabel's abduction are related, he pays Cole a visit and the action ramps up.

This is the 17th Cole and Pike novel, putting it well past the point that many crime fiction series become repetitive or otherwise lose their steam. But "A Dangerous Man" — suspenseful, fast-paced, tightly written and peopled with compelling characters — is one of Crais' best.