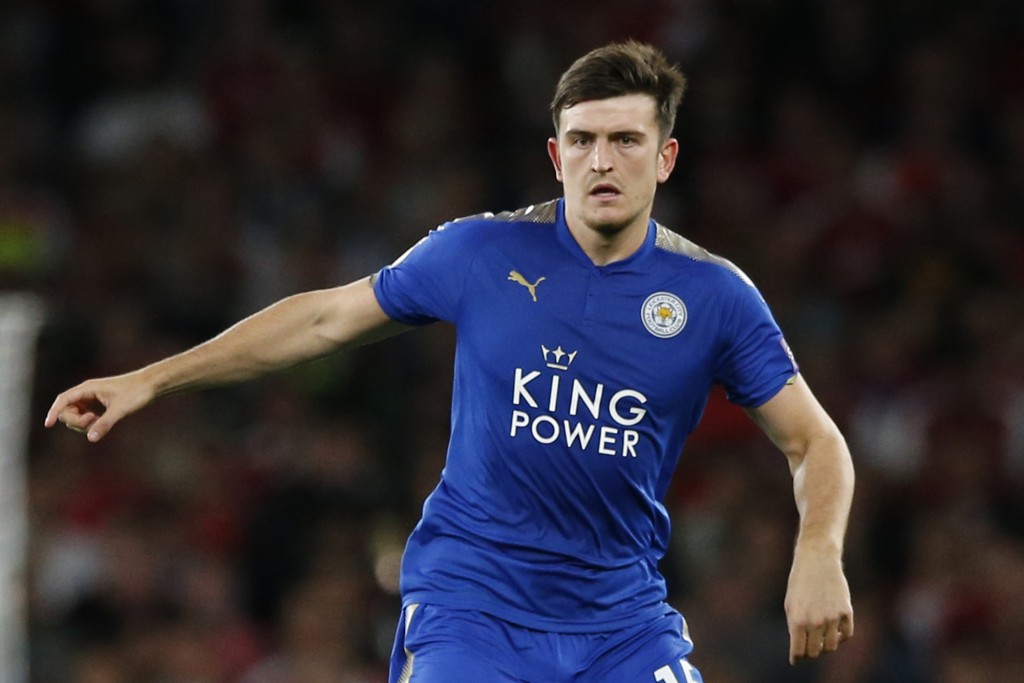 MANCHESTER, England (AP) — Manchester United has made Harry Maguire the world's most expensive defender after signing him from Leicester for around $100 million.

United said Monday that the 26-year-old center back signed a six-year contract with an option for a further season.

A person with knowledge of the deal said Friday that United had struck a deal with Leicester to pay 80 million pounds ($97 million) for Maguire. The person spoke on condition of anonymity because the financial details are not being disclosed.

The fee eclipses the deals for Matthijs de Ligt to leave Ajax for Juventus last month for 75 million euros (then $85 million), and for Virgil van Dijk to join Liverpool from Southampton for up to 75 million pounds in January 2018.

United is trying to return to the Champions League after finishing sixth in the Premier League last season.