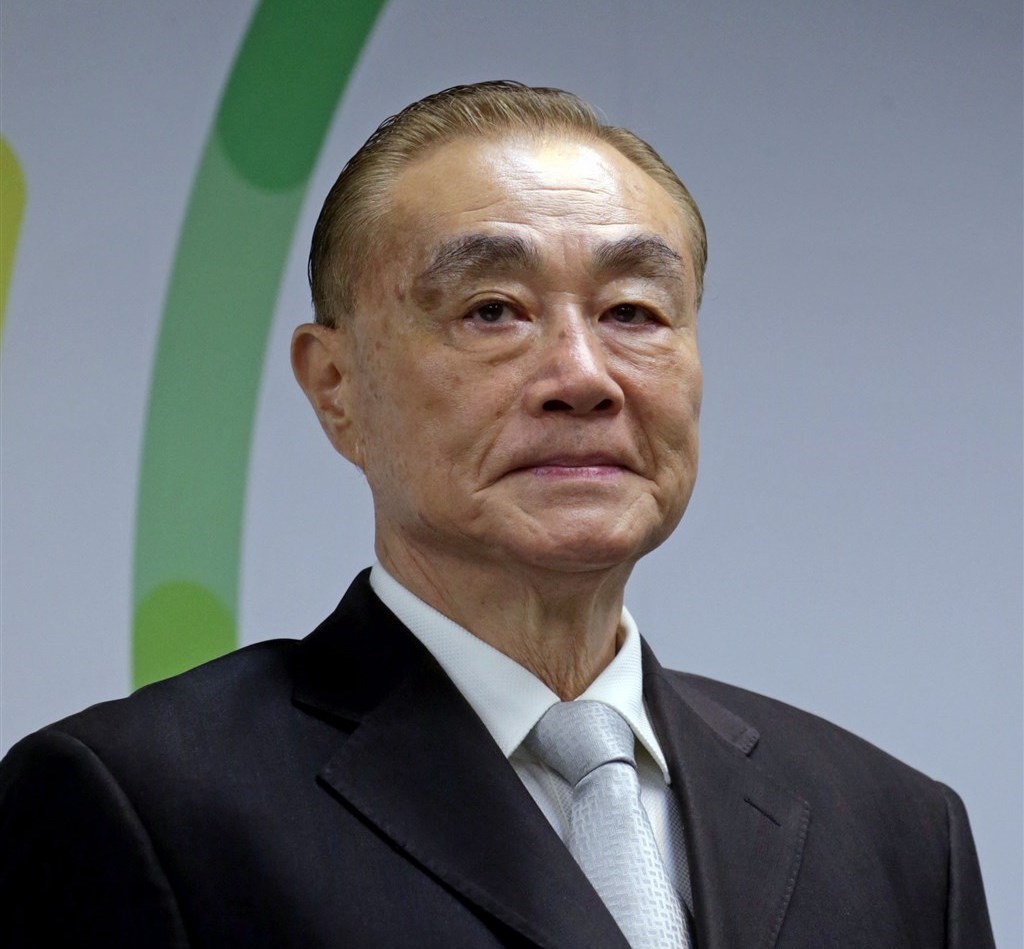 TAIPEI (Taiwan News) – Feng Shih-kuan (馮世寬), the former defense minister who is currently the chairman of the Institute for National Defense and Security Research, has been appointed minister of the Veterans Affairs Council.

The Presidential Office issued a statement today (Aug. 5), saying that President Tsai has approved the nomination of Feng as the minister of the Veterans Affairs Council. The position has been left vacant since former Minister Chiu Kuo-cheng (邱國正) replaced Peng Sheng-chu (彭勝竹) as the director-general of the National Security Bureau amid the cigarette-smuggling scandal, reported UDN.

Cabinet spokeswoman Kolas Yotaka said that Feng has ample experience as a military official and is familiar with the transformation and the development of Taiwan’s national army. In addition, Feng is well-versed in international affairs, as he was involved in several international military exchanges, according to the CNA.

According to Kolas, the aim of the Veterans Affairs Council is to take care of both veterans and the current military personnel, enabling them to do their best to protect the country and its citizens. The council also provides veterans with support and guidance when they want to start a new chapter in their lives.

Some senior officials think that a retired admiral or someone even higher in rank should take the helm of the Veterans Affairs Council, whose job is to be a "bridge" that facilitates communication among veterans. Former Vice Minister of National Defense Pu Tze-chun (蒲澤春) was another candidate for the job, according to the Liberty Times.

Insiders in both the military and political arenas have praised Feng for his contributions as defense minister as well as for being known as "a nice person whom everyone likes," by those around him. Many therefore believe he will be effective at lifting morale and uniting the people, reported UDN. 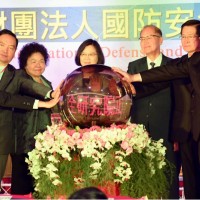 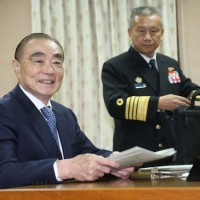 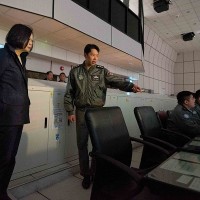