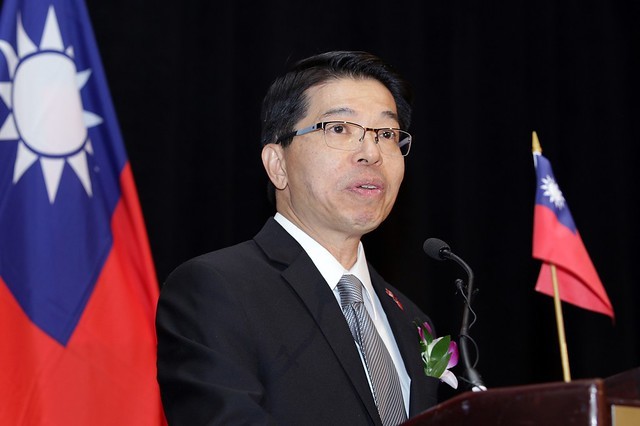 TAIPEI (Taiwan News) – Taiwan’s official representative in Canada, Winston Chen (陳文儀), has been busy in Ottawa promoting increased Taiwanese-Canadian ties. As diplomatic relations between Canada and China continue to deteriorate, many view this as an excellent time for Ottawa to reconsider its relationship with Taiwan.

According to a report in Canada’s Globe and Mail, Chen has been working to persuade officials in Ottawa to pursue greater trade relations with Taiwan. Referring to the ongoing diplomatic spat between Canada and China that began with the arrest of Huawei CFO Meng Wanzhou in Vancouver in December 2018, Chen noted that not only is Taiwan is a reliable partner, but it also fully understands the frustrations of dealing with the government in Beijing. Chen was quoted by the Globe and Mail:

“I want to expand and deepen the relationship with Canada. We are both democratic countries. We do things according to international norms and regulations … We might not have the big trade like China … and we might not be able to buy as much from Canada, but we always honour any deal with our Canadian friends.”

In the article, Chen observes that despite recognizing the People’s Republic of China, the 1970 Communiqué between Ottawa and Beijing never explicitly describes how Canada is to conduct affairs with Taiwan. It simply states that Canada “takes note” of China’s One China policy, but Ottawa never actually agreed with such an interpretation. Chen says that it is “time for Canada to interpret its One China policy more flexibly.”

Many in Canada’s diplomatic and academic communities agree with that assessment. As recently as January 2019, an open letter from 57 prominent academics addressed the Trudeau administration, urging the government of Canada to pursue closer ties with Taiwan. Canada may have assisted China's bio-warfare program with transfer of lethal viruses
2019/08/09 11:14 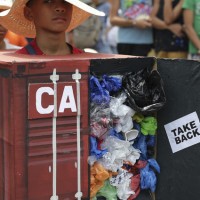