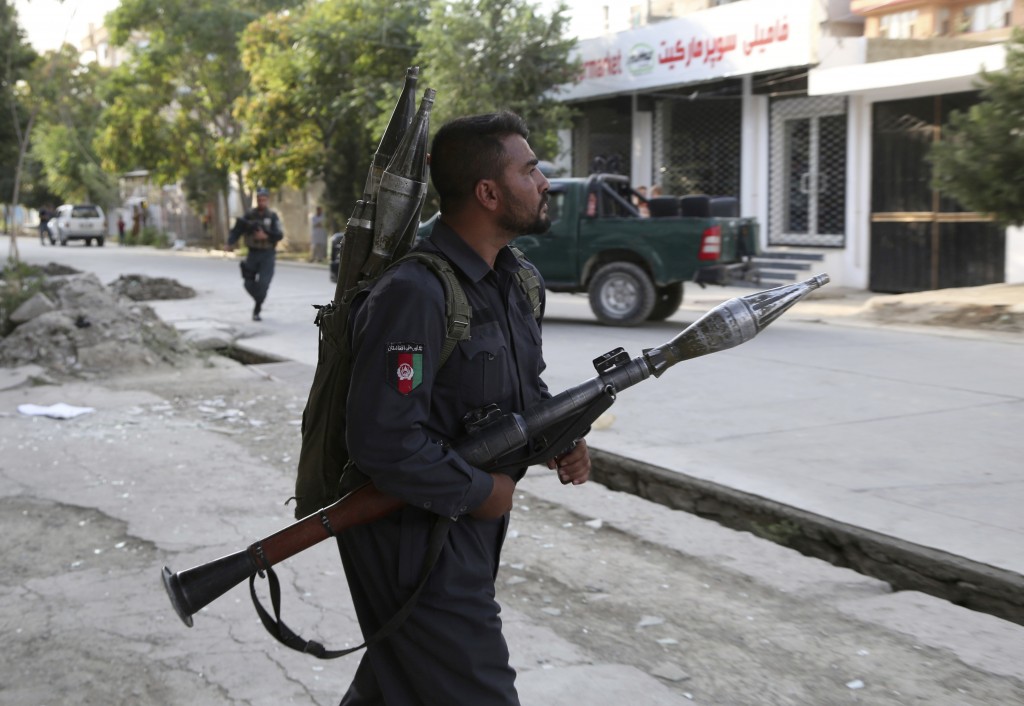 KABUL, Afghanistan (AP) — An Afghan official says a policeman in the southern province of Kandahar opened fire on his colleagues, killing seven other policemen. The Taliban have claimed the attack.

Sunday's attack was the latest case of so-called "insider attacks," when an Afghan policeman or soldier turns his weapon on Afghan forces or international troops.

Jamal Naser Barekzai, a provincial spokesman, says the attacker fled the scene of the shooting in Shah Wali Kot district. He says an investigation is underway.

The Taliban now effectively control about half the country and carry out near-daily attacks.

Last week, two American soldiers were shot and killed by an Afghan soldier in the same district. The insurgents dubbed the attacker, who's in custody, a "hero."