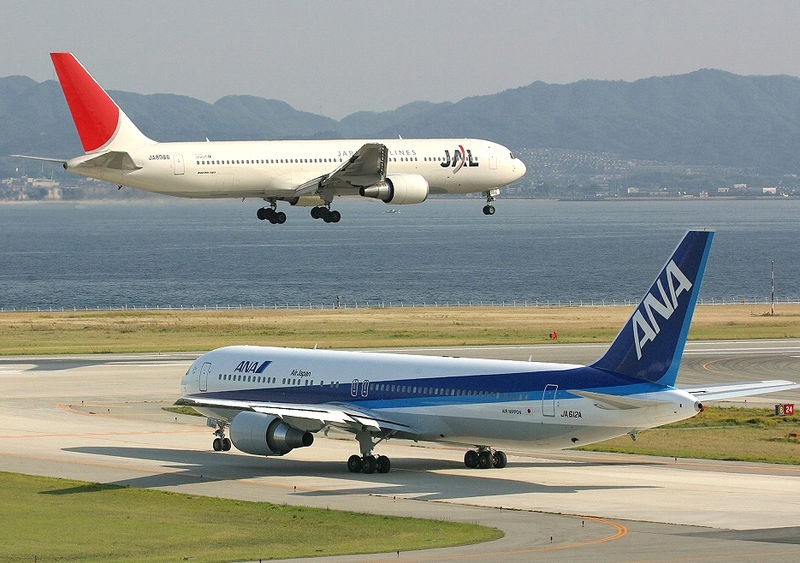 TAIPEI (Taiwan News) – On Aug. 1, the Chinese government announced that it would be suspending all individual permits for travel to Taiwan, forcing Chinese citizens hoping to visit the country to join officially approved tour groups instead. The move is widely seen as an attempted political maneuver to damage Taiwan’s economy ahead of the January 2020 elections.

While Taiwan is likely to see a major dip in tourism from China in the coming months, there are reasons to be optimistic, as the sudden drop in Chinese visitors will make Taiwan’s popular tourist destinations less crowded. Japanese website Zakzak is encouraging Japanese vacationers to consider visiting Taiwan in 2019 on account of decreased crowds and potential travel deals offered by hotels and tour operators to make up for losses.

According to the article, now is a “great chance” to visit Taiwan, which is regularly a top destination for Japanese tourists. In 2013, there were 1.24 million Japanese visitors to Taiwan, but by 2017 that number had increased to 1.9 million, reports Zakzak.

That number is likely to continue increasing in the years ahead. This year, during the high summer travel season of July 15 to Aug. 31, Taiwan expects to see around 240,000 visitors from Japan, which is an 8.3 percent increase over the same period in 2018.

According to Zakzak, many Japanese travel agencies report that Taiwan is consistently a top choice for customers looking to book vacations. The island's geographic proximity, relative safety, low-cost travel options, and welcoming attitude towards Japanese visitors make it an ideal destination for short trips.