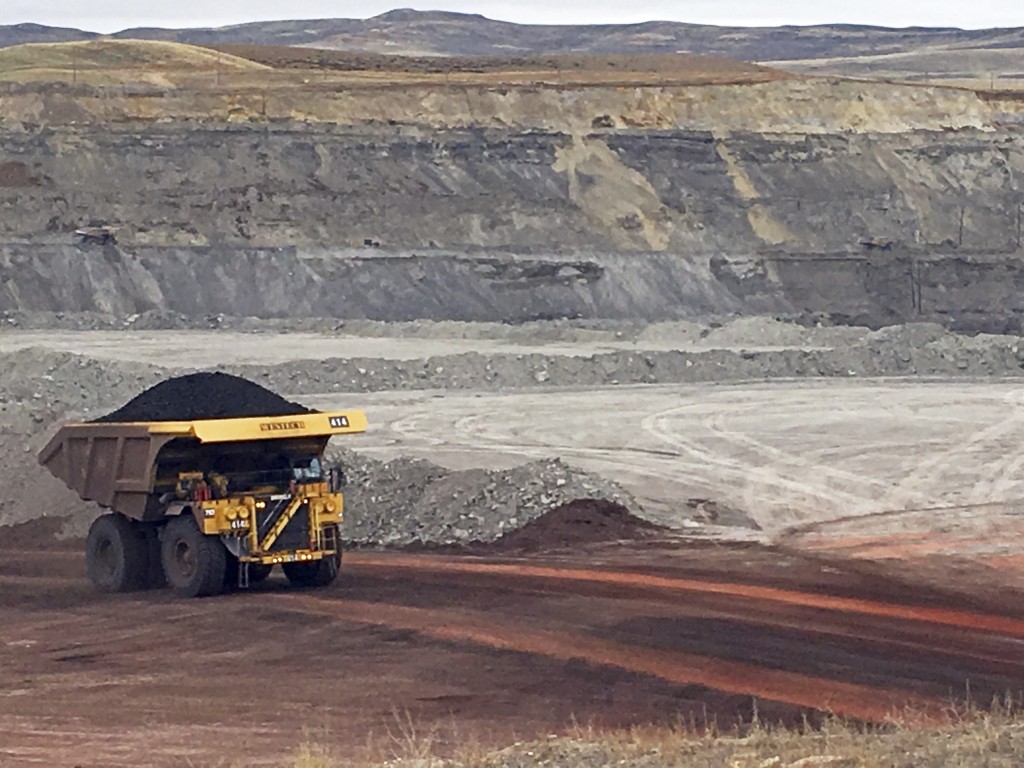 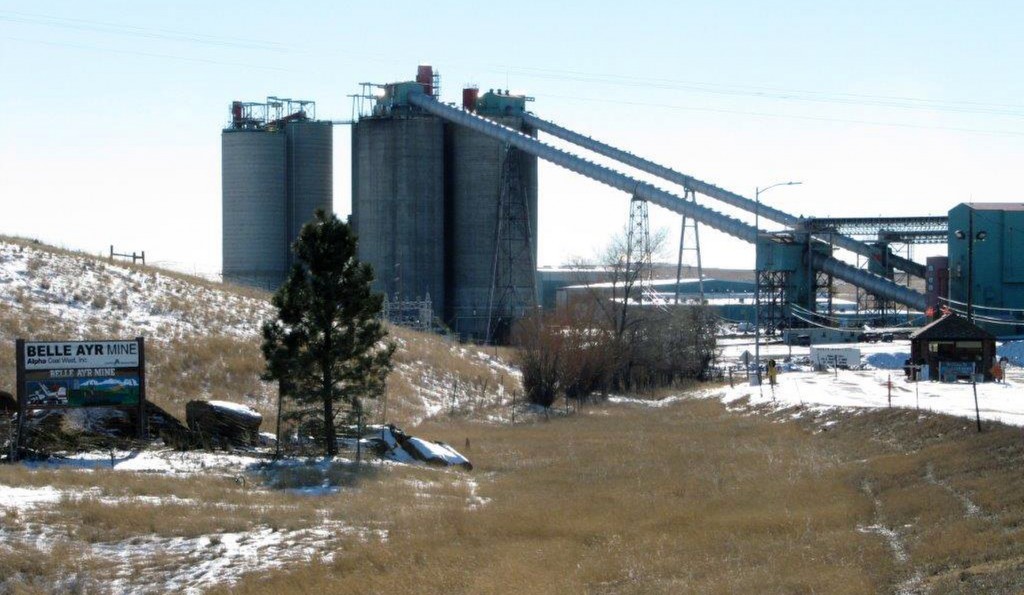 CHARLESTON, W.Va. (AP) — Contura Energy has made a successful bid at an auction for the assets of three Blackjewel LLC coal mines, including two of the top producers in the country.

The results are subject to a federal bankruptcy judge's approval Monday in Charleston. The judge ordered the parties to post the outcome by a Sunday morning deadline after he had heard nothing when the auction went into a third day Saturday.

Bristol, Tennessee-based Contura Energy's $33.75 million bid was an increase from its original offer of $20.6 million as the stalking horse bidder for the Eagle Butte and Belle Ayr mines in Wyoming and Pax Surface Mine in Scarbro, West Virginia. They've been closed since Blackjewel filed for Chapter 11 bankruptcy protection July 1.

The results did not indicate how many mines would reopen and potentially enable hundreds of idled miners to return to work. Contura Energy did not immediately reply to an email seeking comment.

In a statement, Blackjewel said it "believes the proposed transactions generate the maximum value possible for each of Blackjewel's assets, provide a path to reestablishing safe, sustainable operations and, importantly get the majority of our employees back to work."

The auction came after miners who said they hadn't been paid by Blackjewel recently blocked the transport of coal along train tracks near Cumberland, Kentucky. Knoxville-based Kopper Glo Mining LLC was the highest bidder at $7.55 million for the Black Mountain property where those miners worked along with Blackjewel's Lone Mountain complex along the Virginia-Kentucky line.

Bids also were made for Blackjewel's other Virginia and Kentucky properties.

Blackjewel's statement said most of its eastern mines "will be acquired by proven operators with experience in the Appalachian region.

"Blackjewel expects the new owners will provide additional information about their go-forward plans at each property after the sales are complete."

Contura's offer included an $8.1 million deposit toward the purchase to be applied to cash-strapped Blackjewel's expenses. Contura would acquire the assets without assuming Blackjewel's liens.

Blackjewel's 401(k) employee retirement plan would be terminated under the proposal, allowing workers whose paychecks have bounced to have immediate access to their contributions.

Blackjewel holds the license to mine coal in Wyoming while Contura, a company created out of the 2015 bankruptcy of Alpha Natural Resources, holds the state mine permits. Blackjewel recently missed a $1 million tax payment owed to Campbell County, Wyoming — one of Blackjewel's largest creditors.

Contura had sold the Wyoming mines to Blackjewel in 2017. They were among the top-producing coal mines in the U.S.

Blackjewel follows other major U.S. coal producers that have filed for bankruptcy protection in recent years, including Englewood, Colorado-based Westmoreland Coal Co. in October and Gillette, Wyoming-based Cloud Peak Energy in May. An auction for Cloud Peak is set for Thursday. The company is selling its assets to cover nearly $400 million in outstanding debt.