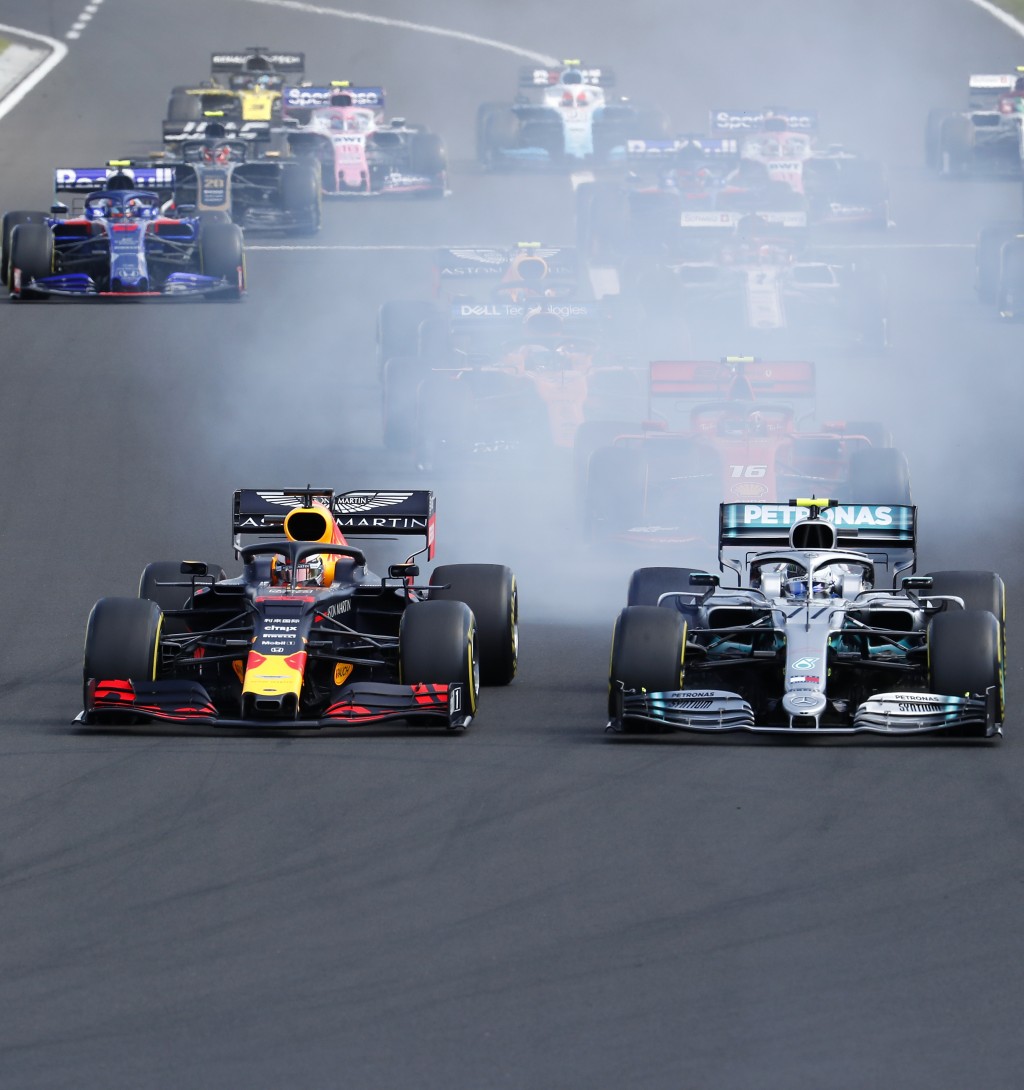 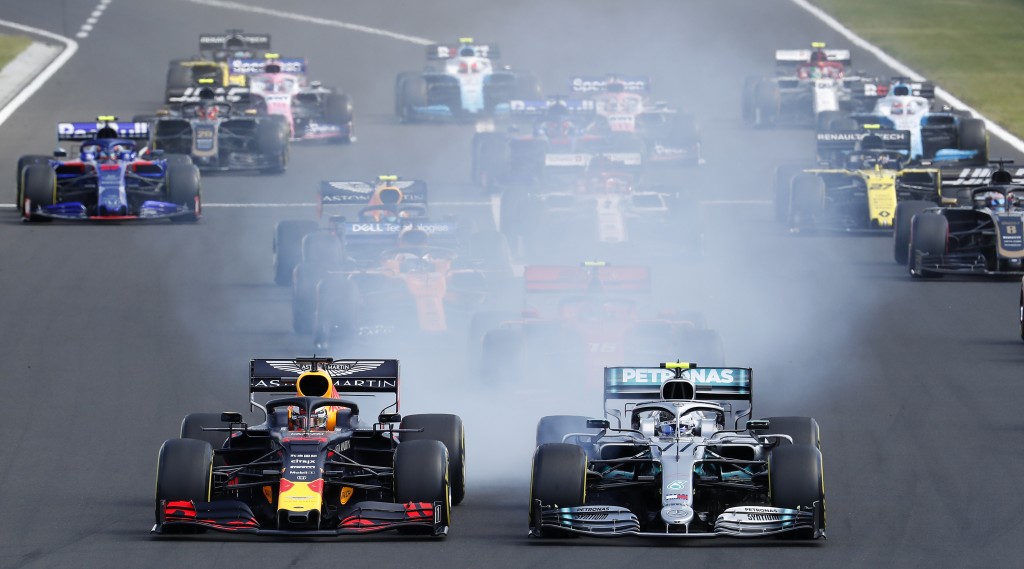 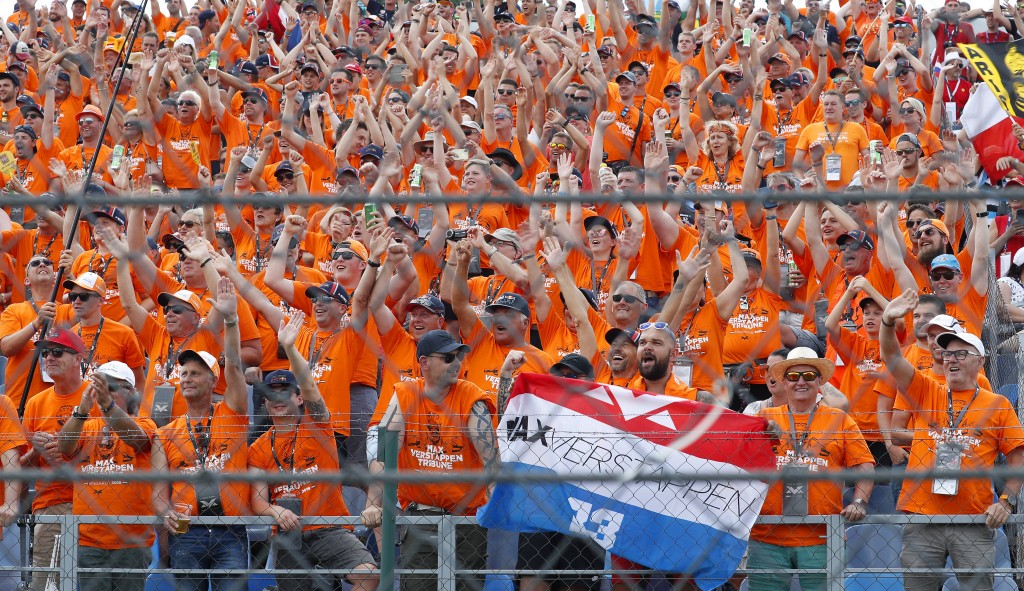 BUDAPEST, Hungary (AP) — Lewis Hamilton overtook Max Verstappen near the end of the Hungarian Grand Prix to earn his 81st Formula One race victory and extend his championship lead.

The Mercedes driver is now only 10 wins behind seven-time F1 champion Michael Schumacher's record of 91.

Mercedes made a strategic gamble with about 20 laps to go to bring Hamilton in for a second tire change, while Red Bull decided to keep Verstappen out on track in the hope he could defend on a difficult track for overtaking.

It proved a Mercedes masterstroke.

The much quicker tires helped Hamilton swallow up Verstappen's 20-second lead and he finally got past the Red Bull on lap 67 of 70, having failed to overtake him several times earlier in the race.

Sebastian Vettel finished behind Verstappen in third place for Ferrari ahead of teammate Charles Leclerc and McLaren's Carlos Sainz Jr.

Verstappen held his lead from pole position under pressure from Hamilton and his Mercedes teammate Valtteri Bottas heading into Turn 1. But it was Hamilton who ended on top to clinch a seventh career win in Hungary, while Verstappen earning a consolation point for the fastest lap.