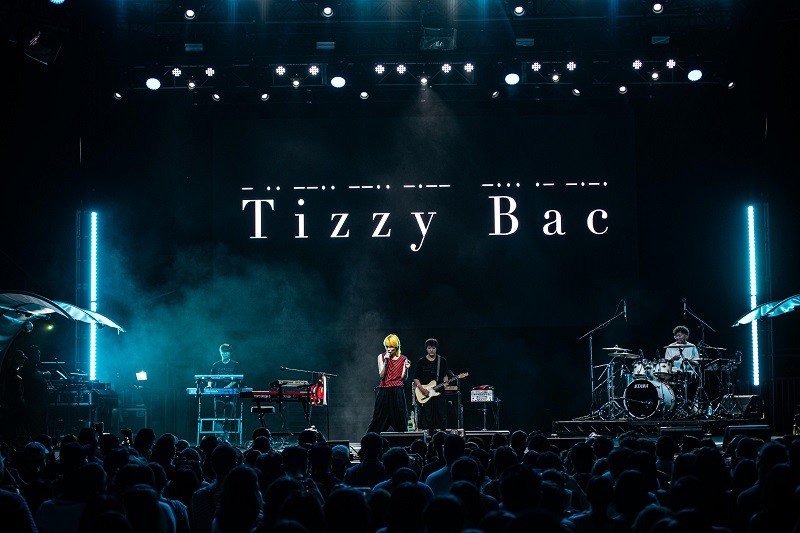 TAIPEI (Taiwan News) -- Taiwanese Waves took place at New York City's Central Park on August 3, attracting nearly 5,000 people, the most in the history of the event, according to the General Association of Chinese Culture (GACC).

According to a news release published by the GACC, the show, which was held for the fourth year, opened with aboriginal songstress Abao (阿爆) singing several Paiwan songs.

Abao said, "As a Paiwan girl, she feels happy to be able to stand on the stage at Central Park." She also taught the New York audience a few Paiwan phrases.

Wan Fang (萬芳) then sang a few of her hits from her 30-year singing career. When she sang her finale, “New Everlasting Love”(新不了情), the audience sang with her in chorus, creating a touching atmosphere for the concert.

Taiwanese songstress 9m88, who will release her first album next week, then took the stage. She greeted the audience in both Chinese and English and sang a few tunes from her new album, including "Aim High," with a band that consists of multinational musicians.

The finale of the concert was performed by Tizzy Bac, who presented songs such as "You’ll See” and “Ce Soir.” Seeing the band perform in the city for the first time, many longtime New Yorkers were moved to tears by the performance and asked when the group would tour in North America, according to the GACC's news release.