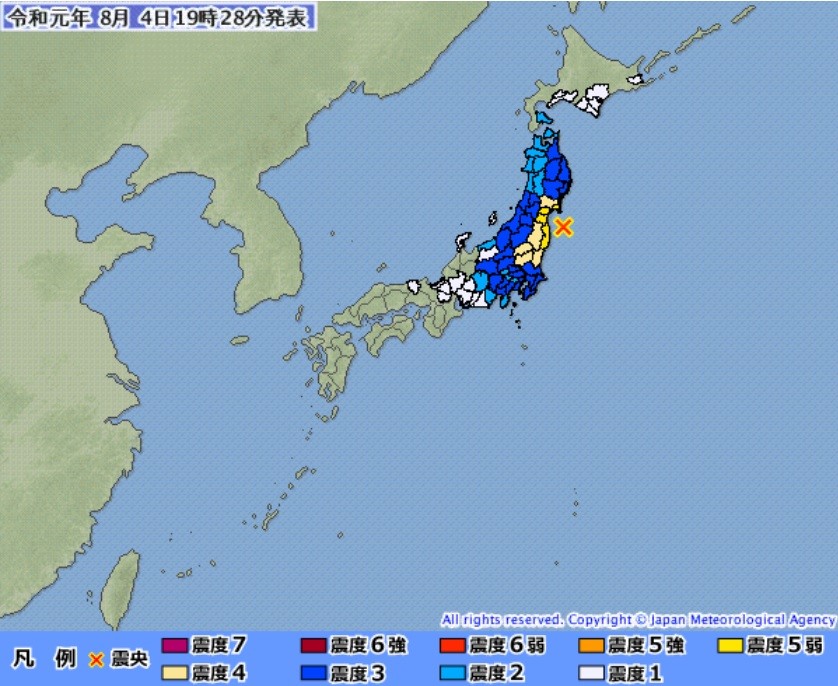 TOKYO (AP) — A strong earthquake has struck northeastern Japan, but authorities say there is no danger of a tsunami, and there were no immediate reports of casualties.

The Japan Meteorological Agency says Sunday's quake had a preliminary magnitude of 6.2. The epicenter was off the northeastern coast of Japan, about 50 kilometers (31 miles) below the seabed.

The quake shook a wide area of the region, including Fukushima and Miyagi prefectures.

Public broadcaster NHK TV says utility companies are checking on the nuclear reactors in the area.

In 2011, Fukushima was hit by a powerful quake, tsunami and nuclear meltdown, the worst nuclear disaster since Chernobyl. 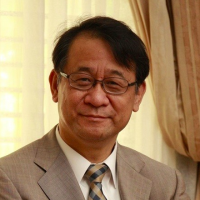