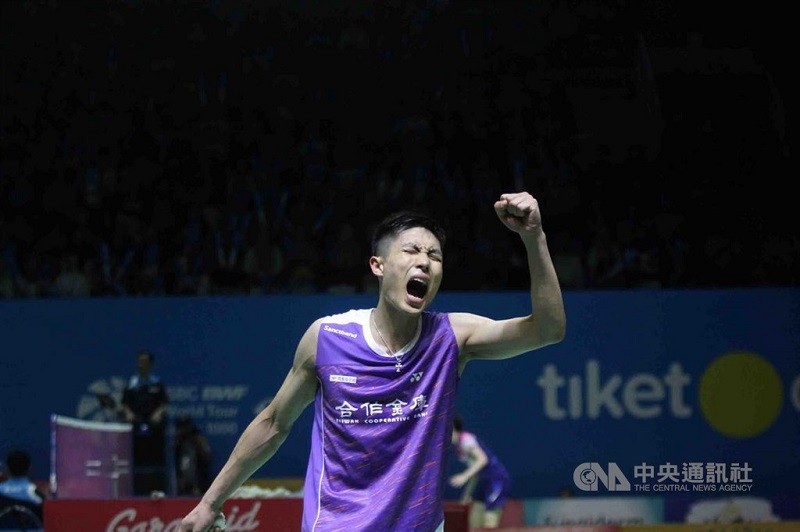 The victory marked the season’s second championship title for Chou, the world's No. 3 ranked player, after bagging his first trophy at the Indonesia Open in July.