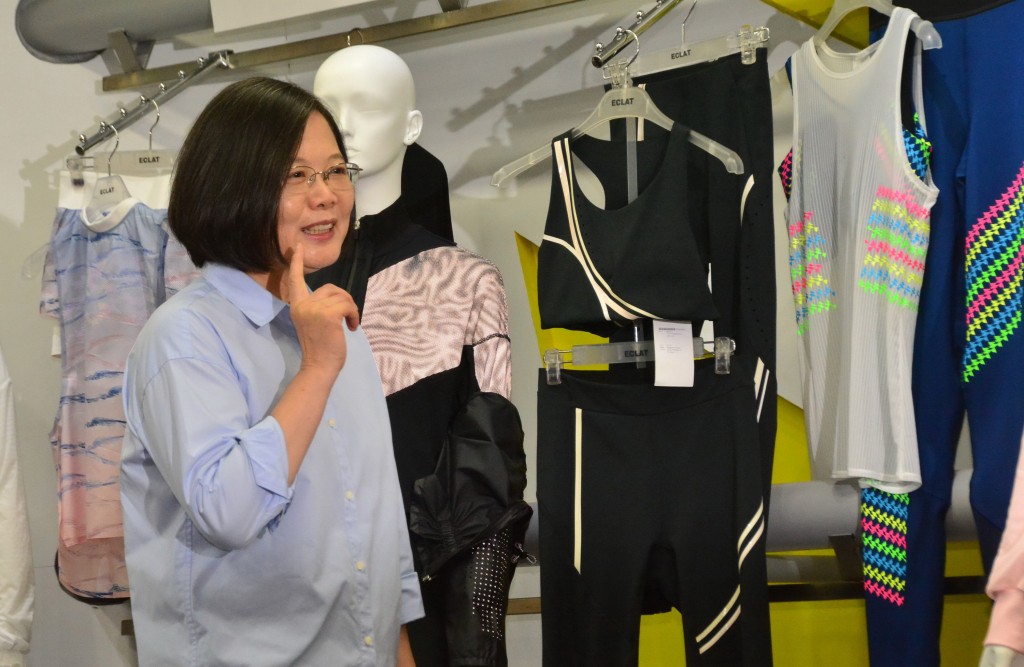 TAIPEI (Taiwan News) – Now that the target of Taiwanese companies returning to the island to invest a total of NT$500 billion (US$15.88 billion) has been reached four months ahead of schedule, the next aim is to continue and turn those pledges into reality, President Tsai Ing-wen (蔡英文) said Saturday (August 3).

Since the beginning of the year, the government repeatedly revised its target upward, as the trade war between the United States and China led more Taiwanese companies to abandon the communist country and head home to invest.

On Friday (August 2), the Ministry of Economic Affairs revealed that with another four companies signing up for the program, the total for the year so far had reached NT$504.7 billion, the Central News Agency reported.

The investments were expected to create 43,900 jobs inside the country, the government said. The president stated she hoped the plans would help boost economic development and manufacturing upgrades during the second half of the year.

The plan to encourage Taiwanese companies to return home was seen as an essential reason behind a recent assessment that the economy would grow by 2.41 percent in the second quarter, instead of the less than 2 percent initially forecast.