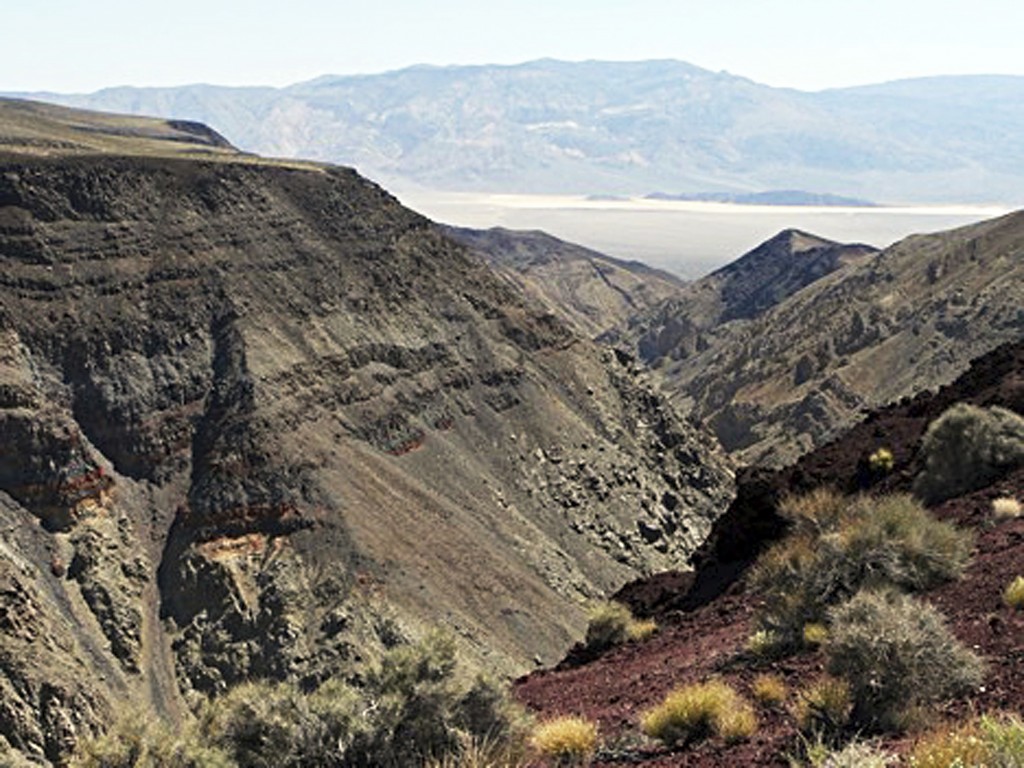 LOS ANGELES (AP) — The U.S. Navy has identified the pilot killed in the crash of a fighter jet in the California desert.

The Navy released a photo of Walker but provided no additional information, such as his hometown.

Seven park visitors on a canyon overlook suffered minor injuries caused by debris from the crash.

The Super Hornet was assigned to Strike Fighter Squadron VFA-151 based at Naval Air Station Lemoore in California's Central Valley.

The cause of the crash remains under investigation.