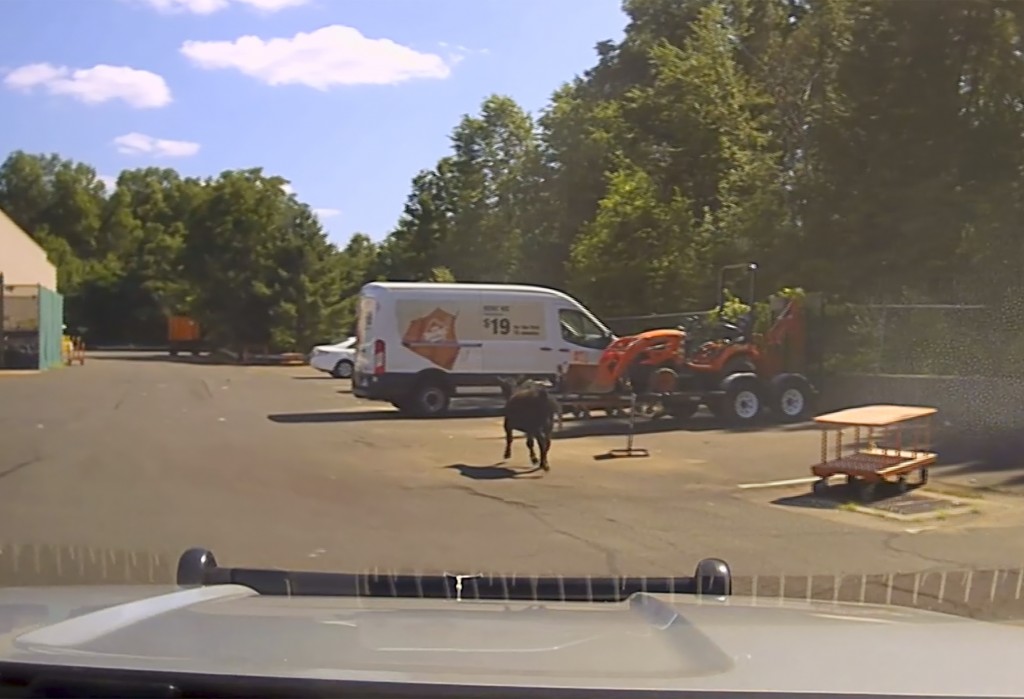 BLOOMFIELD, Conn. (AP) — A butcher shop employee who cut the throat of a runaway calf in a Home Depot parking lot has been charged with animal cruelty.

Police in Bloomfield, Connecticut, say 39-year-old Badr Musaed was arrested on Thursday. He was released after posting a $10,000 bond.

The calf broke out of the Saba Live Poultry store on July 13 and ran behind Home Depot. The animal eluded several people who tried to corral it before butcher shop employees wrestled it to the ground and Musaed cut its throat.

The killing sparked an outcry from animal activists.

The manager of the halal butcher shop, Bilal Musid, has apologized but said his employees worried the calf would hurt someone if wasn't stopped.

It was not immediately clear whether Musaed had an attorney.