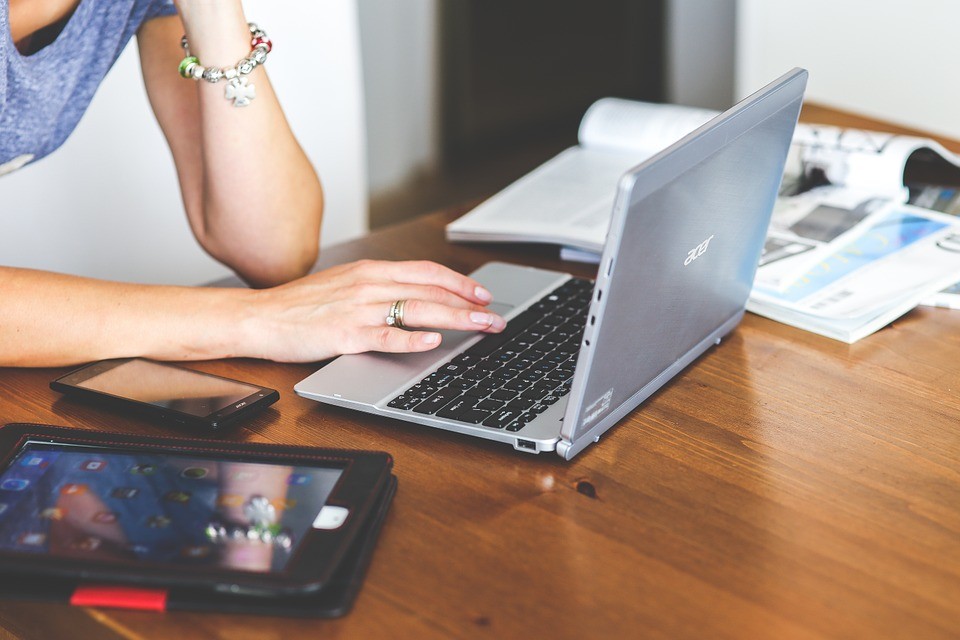 TAIPEI (CNA) -- Taiwanese companies that make laptop computers and telecommunications devices in China are likely to be hit hard by U.S. President Donald Trump's newly proposed tariffs on goods imported from China, the Ministry of Economic Affairs (MOEA) has said.

The MOEA made the assessment Friday in a statement in response to an announcement by Trump saying he will impose a 10 percent tariff on another US$300 billion in goods imported from China. Trump issued the threat after negotiators from the world's two largest economies failed to make progress in the latest round of trade talks.

According to the target list of products released at public hearings previously held in the U.S., the new duties will hit consumer goods ranging from laptop computers and telecommunications devices to toys and footwear, the MOEA said.

China-based Taiwanese mobile phone or laptop manufacturers will be directly affected, the MOEA said, and it expected Taiwanese machinery makers operating in China to be hit the hardest by diminished orders.

To avoid trade war tariffs, many Taiwanese companies, including in the textile industry, have sought to diversify production outside of China, the MOEA said.

The trade war has clearly led more Taiwanese companies to manufacture and ship export orders destined for the United States from Taiwan.

In the first half of 2019, Taiwan's global exports declined by 3.4 percent, including a 9.1 percent fall in exports to China, but Taiwan's overall exports to the U.S. rose by 17.4 percent, of which sales of telecommunications equipment grew the most, according to the MOEA. 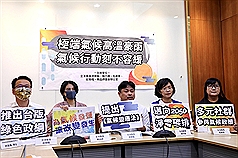 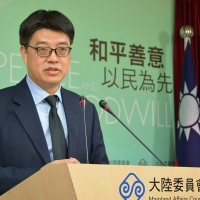