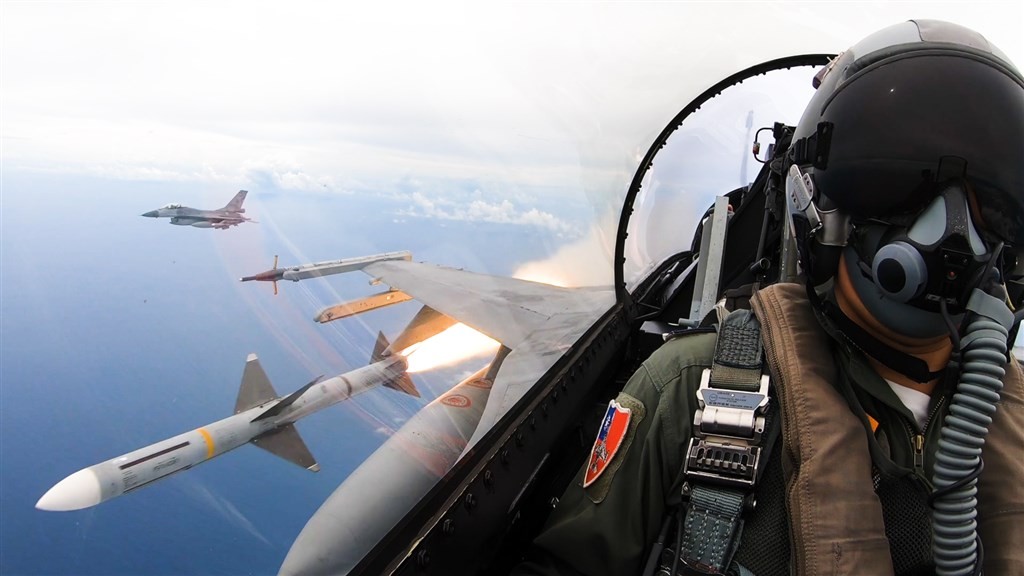 TAIPEI (Taiwan News) -- On this Facebook page today (Aug. 2), the Ministry of National Defense released a highlight video showing some of the 117 missiles launched during two days of live-fire exercises that took place earlier this week and coincided with China's war games across the Taiwan Strait that wrap up today.

Ministry of National Defense (MND) Deputy Chief of Staff Li Chao-ming (李兆明) said at a press conference on Tuesday (July 30) that a total 117 missiles of 12 different types were fired over the course of two days of live-fire exercises from the Jiupeng Military Base in Pingtung County, reported CNA. On Tuesday alone, 41 missiles of seven different types were fired, with an accuracy rate of 95.1 percent.

The shooting range of the drills extended 250 kilometers out to sea. According to units taking part in the exercises, the weapons employed were similar to those used at the annual Han Kuang Exercises (漢光演習). The Han Kuang drill included the use of precision medium and long-range missile systems such as the Sky Bow I and Sky Bow II air defense missiles and Hsiung Feng III anti-ship missiles, reported CNA. Li said the exercises were divided into five training modes: ground-to-air, air-to-air, air-to-ship, ship-to-ship and air-to-ground, and included the use of fighter jets and warships.

Li said the number of missiles used this year exceeded that of last year's drill, but he declined to list the specific weapons deployed in the exercise. He said that Tuesday's 41 missiles included ground-to-air, ship-to-ship, and air-to-air missions. Meanwhile, in the Taiwan Strait, China’s navy began a week of military drills on Sunday (July 28) near Fujian's Dongshan Island and Zhejiang's Zhoushan Islands. The exercises will finish today at 6 p.m., according to China’s Guangdong Maritime Bureau. 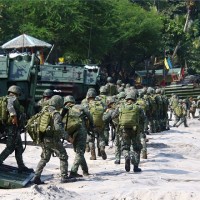 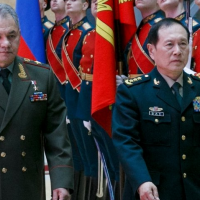