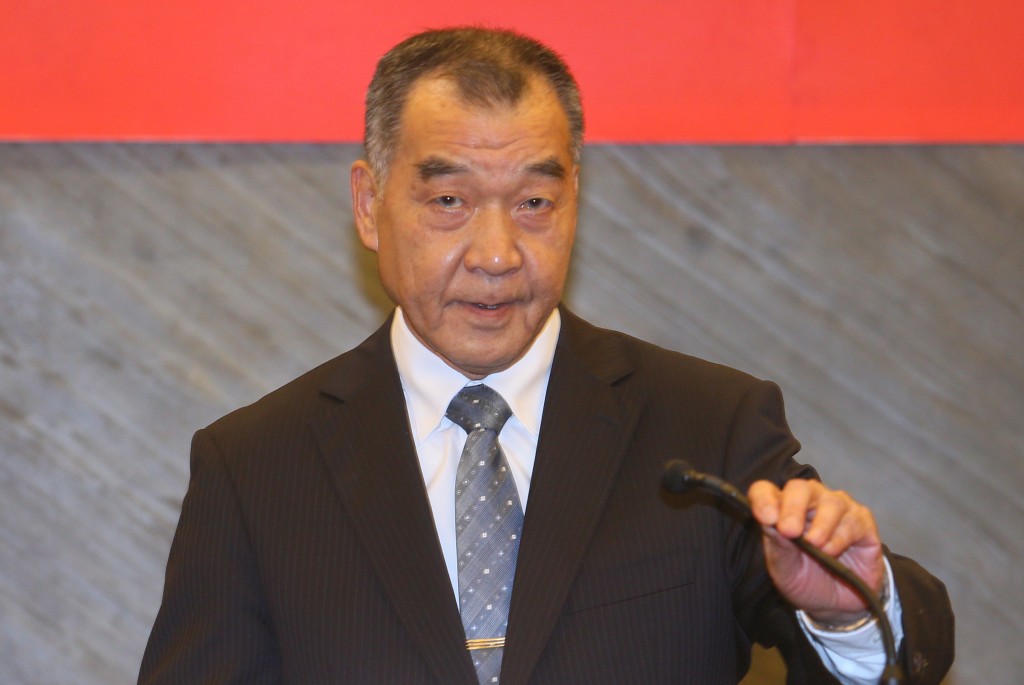 Two NSB agents have been detained for having tried to smuggle about 9,800 cartons of cigarettes into Taiwan using President Tsai Ing-wen’s (蔡英文) return from a foreign trip on July 22 as cover.

Chiu, who was appointed head of the country’s main intelligence agency after the scandal broke, said Friday (August 2) the investigation would not stop until all details had been found out, the Central News Agency reported.

“Unsafe” staff members had been posted in important places, which indicated an erroneous logic, the retired general said, adding that any NSB members involved would be subjected to disciplinary measures, including reassignment to different positions.

The NSB also announced a list of the number of cigarette cartons and staff members allegedly involved in the smuggling scandal, the Liberty Times reported.

A total of 76 people played a role in the affair, including 25 members of the NSB, 49 from the presidential guard service, and two military police guards. The group was responsible for smuggling a total of 7,977 cartons of duty-free cigarettes, the intelligence agency said.

The number of cartons bought per individual ranged from just two to 1,037, according to the Liberty Times.

The judiciary has also been investigating staff at China Airlines over the scandal. 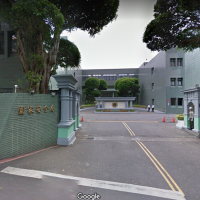 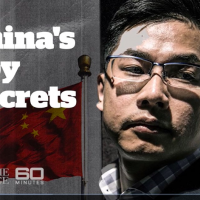