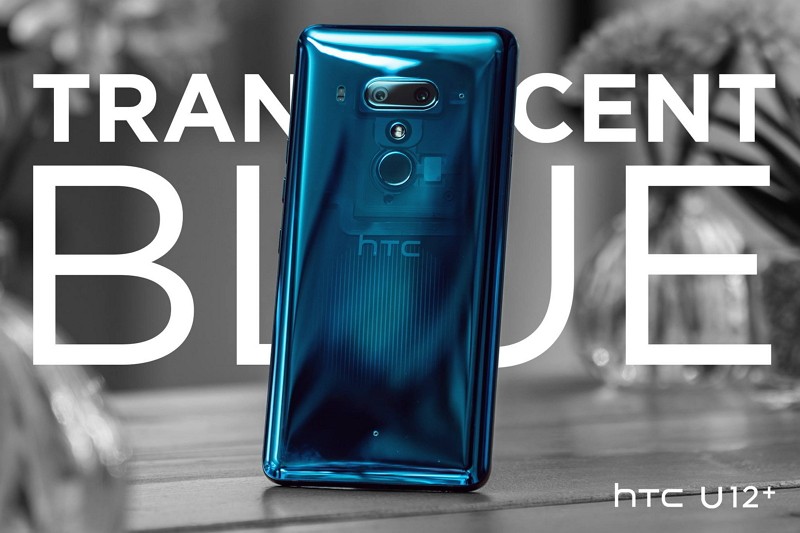 A new line of HTC smartphones is expected to be rolled out in August, said the India Express. HTC will be selling its products through Inone Technology, a company entitled to the branding rights of HTC merchandise sold in India.

BGR wrote that Inone Technology, which is headquartered in Shenzhen, China, has a presence in a number of countries, including India. The company, which specializes in retail business and mobile phone manufacturing, will help distribute HTC's new devices.

According to the India Express, HTC sales have been sluggish in the country, which can be attributed to fierce competition from Chinese industry players, its slow adaptation to e-commerce platforms, and unimpressive management decisions. The company would have to develop a sounder business model upon re-entry to compete with rivals like Samsung, Oppo, and Xiaomi.

HTC has yet to confirm the reports about its plans to return to India. 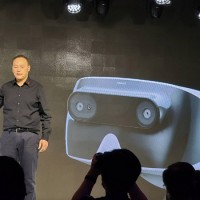 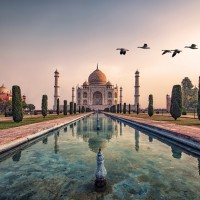 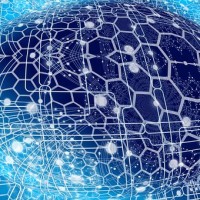 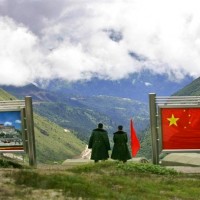