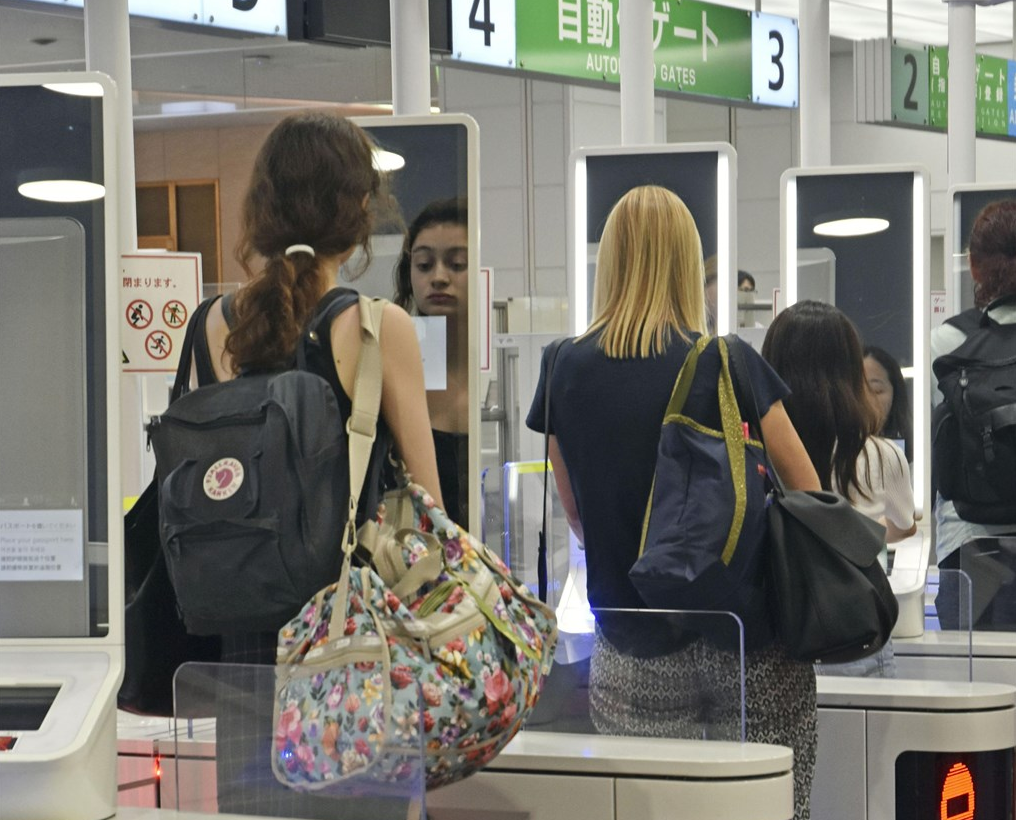 TAIPEI (Taiwan News) – Ahead of the Tokyo 2020 Olympics, and in a bid to boost tourism, Japan announced this week that it has begun implementing facial recognition immigration entry systems at international airports throughout the country.

Starting with Haneda International Airport in Tokyo, there are plans for six additional airports to adopt the new system. As long as a traveler’s passport is embedded with an electronic chip that has recorded the individual’s digital profile, then they should be able to pass through Japan’s automated immigration system in approximately 10 seconds.

The new system is compatible with Taiwanese passports, according to a report from CNA. During a press conference at the Ministry of Foreign Affairs on Aug. 1, Zhong-Xi Guo (郭仲熙), the General Secretary of the Taiwan-Japan Relations Association (台灣日本關係協會), said that any Taiwanese passport holder over 135 cm tall will be able to use the system without prior application.

Additionally, at Thursday’s meeting, Guo was asked about the upcoming International Civil Aviation Organization (ICAO) conference to be held from Sept. 24 to Oct. 4. Guo said that the Japanese government is supportive of Taiwan’s increased participation in international affairs and that representatives from Japan would advocate for Taiwan’s attendance at future ICAO functions. 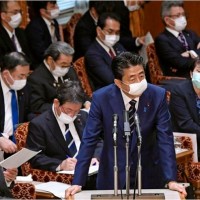 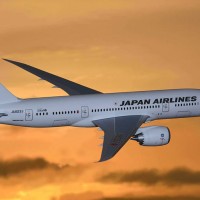