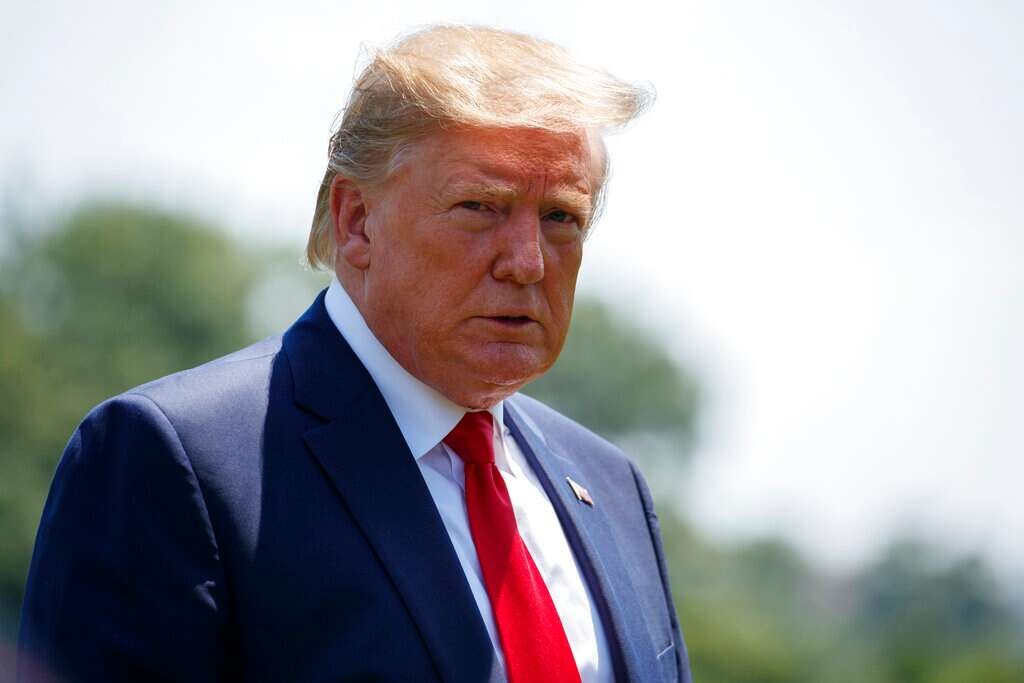 TAIPEI (Taiwan News) – On Thursday (Aug. 1) U.S. President Donald Trump was asked about the social instability in Hong Kong following strong suggestions from China’s media that Beijing may be preparing to send the People's Liberation Army (PLA) to intervene.

Trump responded to a reporter’s question on the issue by stating “That's between Hong Kong and ... China" and "They don't need advice." Just a day earlier on Wednesday (July 31), Trump expressed confidence that China and Hong Kong would “be able to work it out."

On Wednesday, the Chinese PLA garrison in Hong Kong released a three-minute video showing Chinese troops engaging in live-fire military drills and crowd control exercises. In one part of the video, a soldier is heard yelling in Cantonese "All consequences are at your own risk," reports AFP. Following the release of the video on Wednesday, which many see as a scare tactic from Beijing, The Wall Street Journal released a report alleging that top officials at the Trump White House have instructed U.S. government officials to “go easy” on China over the chaos in Hong Kong. The report indicates that the Trump administration is concerned that actions involving Hong Kong may unnecessarily complicate ongoing trade negotiations.