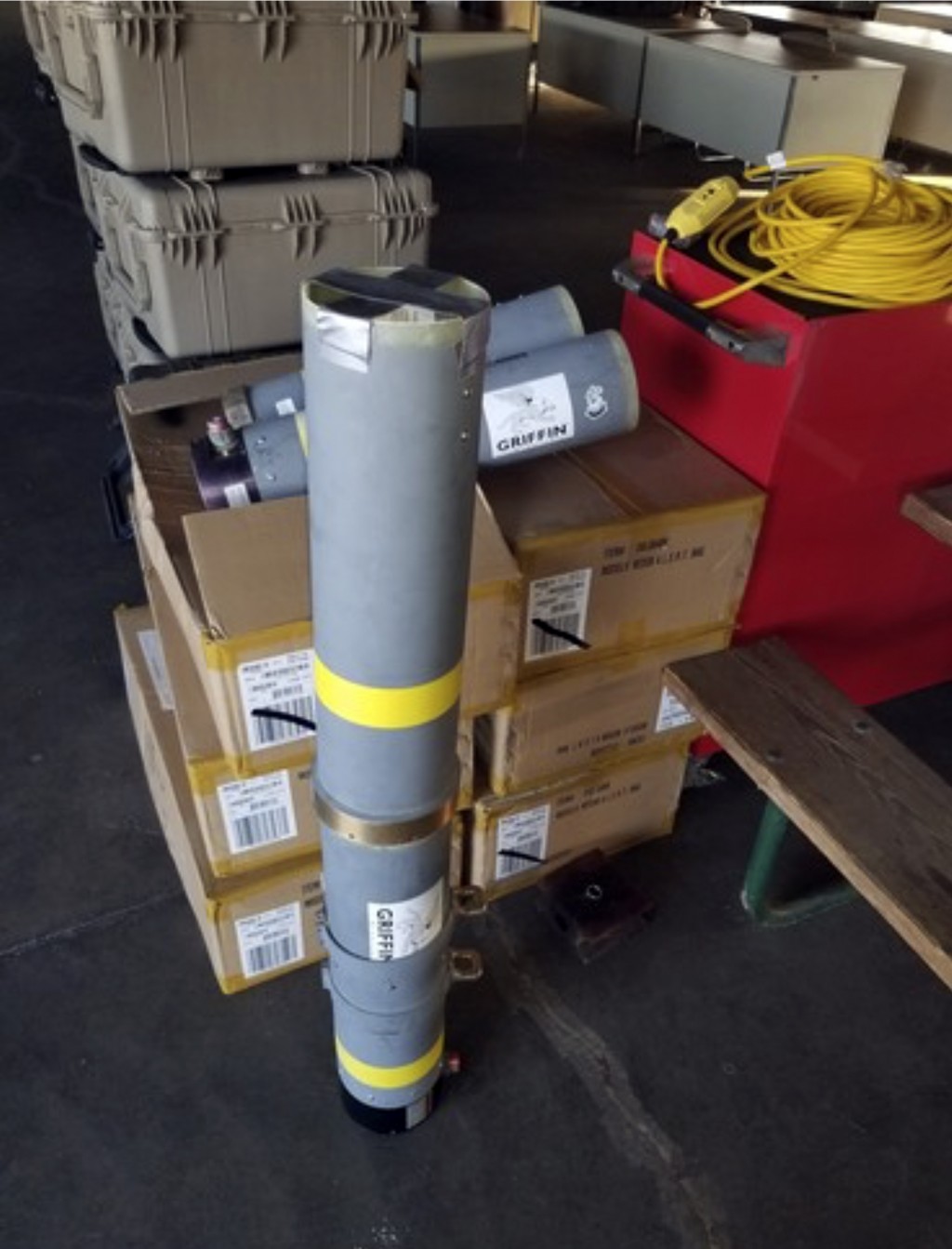 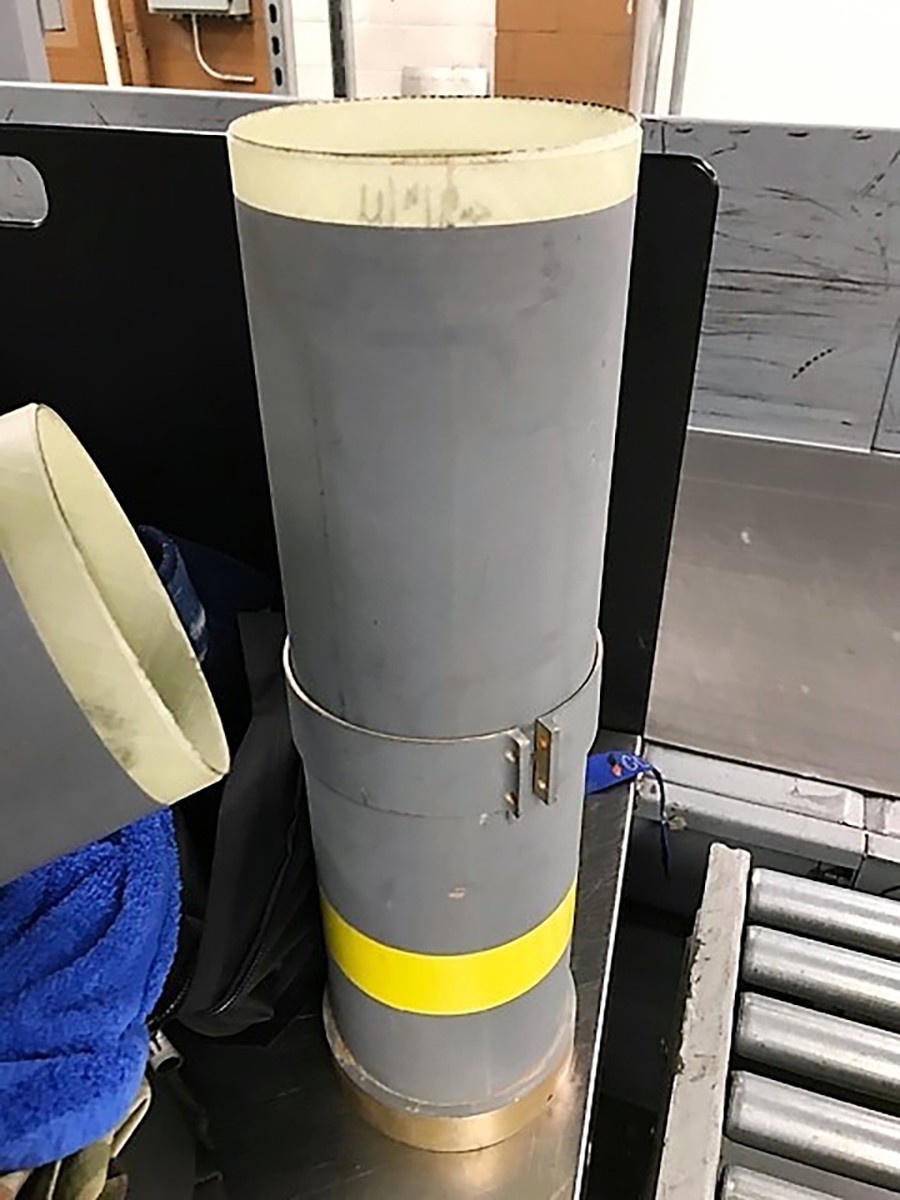 BALTIMORE (AP) — Officials say an Air Force sergeant tried bringing home a rocket launcher tube as a souvenir at the same airport where another service member tried returning with a similar weapon this week.

The State Fire Marshal's Office in Maryland issued a statement saying the device, designed to be aircraft-mounted, was recovered Thursday at Baltimore/Washington International Thurgood Marshall Airport.

It held no explosives, but it might have contained pressurized gas and couldn't go on a commercial flight.

The office said the sergeant was returning from overseas and that it will hold onto the launcher until it can be safely returned to him.

Federal officials said they found a similar device Monday. The unidentified traveler said he was in the military and returning from Kuwait.

No arrests were made in either case.

BWI is one of two commercial airport hubs that serve military personnel who are traveling between the U.S. and overseas bases, according to an email from the U.S. Air Force. The other hub is the Seattle-Tacoma International Airport.

A United Services Organization lounge at BWI hosts "99 percent" of personnel flying to and from Europe and southwest Asia, which includes Afghanistan, according to the airport's website .

The Washington Post reported that BWI was evacuated in 1999 when two service members separately tried to bring inert souvenir grenades onto a commercial airplane.