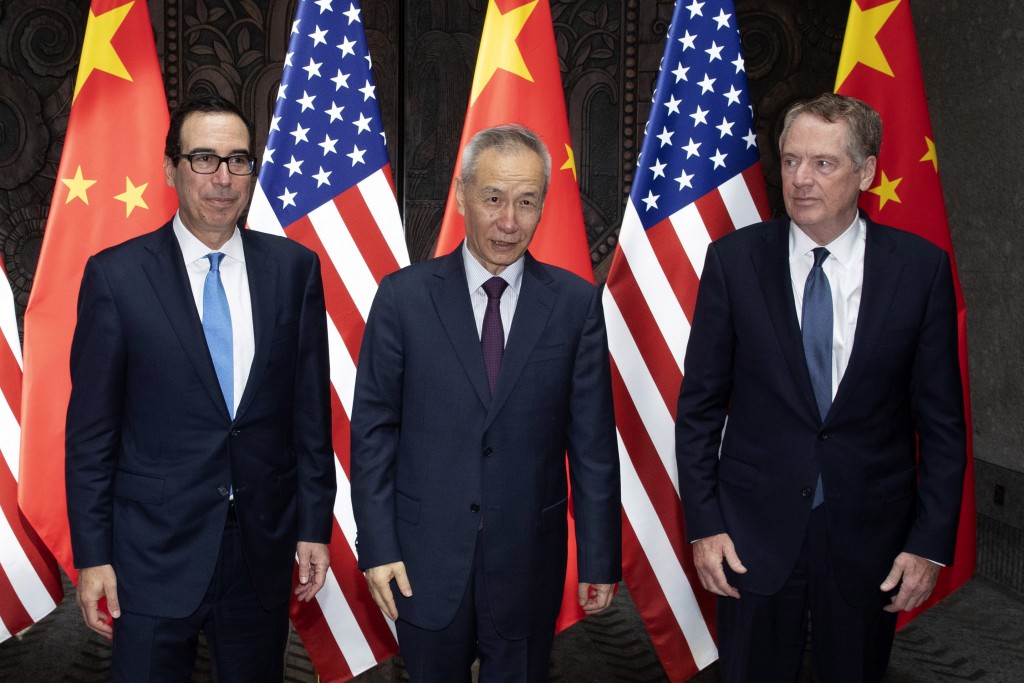 WASHINGTON (AP) — President Donald Trump says the U.S. will apply a new tariff of 10% on about $300 billion worth of products from China on Sept. 1.

Trump tweeted Thursday amid slow-moving talks with China that negotiations will continue. But he blamed China for not following through on stopping the sale of fentanyl to the United States or purchasing farm goods in large quantities.

The U.S. has already applied tariffs of 25% on $250 billion worth of goods from China. China retaliated with tariffs on $110 billion in American goods, including agricultural products, in a direct shot at Trump supporters in the U.S. farm belt.