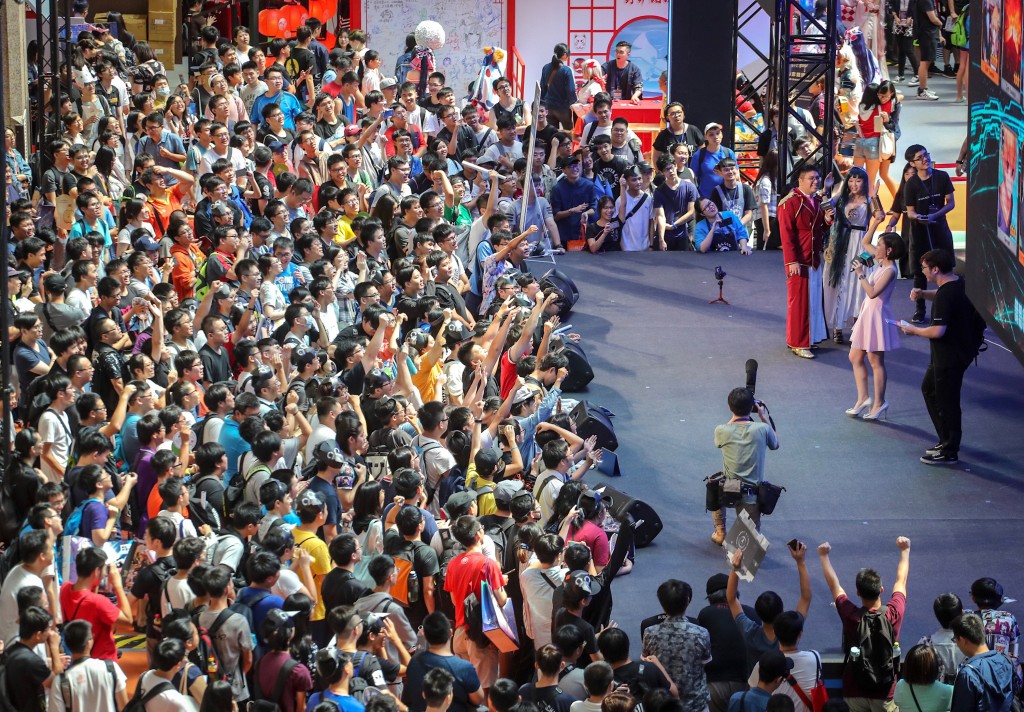 TAIPEI (Taiwan News) – The 20th edition of the Comic Exhibition opened in Taipei Thursday (August 1) with a total of 1,200 booths, its largest scale ever.

The August 1-5 event attracted long rows of fans even before its official opening, the Central News Agency reported.

The Ministry of Culture emphasized it would continue to promote the integration of comics with games and movies in order to create a more perfect environment for comics and animation in Taiwan.

The 2019 Comic Exhibition was not only the largest so far due to the number of exhibitors, events and lectures, but also because of the introduction of a “Mascot Taiwan” contest where 100,000 people could make a choice out of 48 candidates during a month and a half.

Streaming service Netflix also attended the event for the first time, announcing it was collaborating with a Taiwanese team to produce the animated series “Eden,” to be shown in 190 countries next year, according to CNA. The show tells the story of two robots raising a red-haired little girl in a world controlled by artificial intelligence. 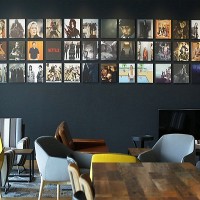 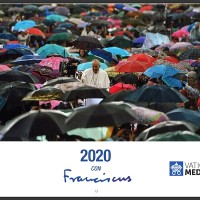 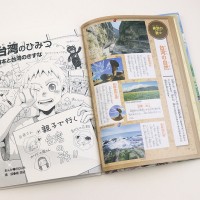 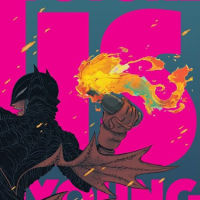 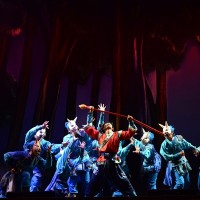