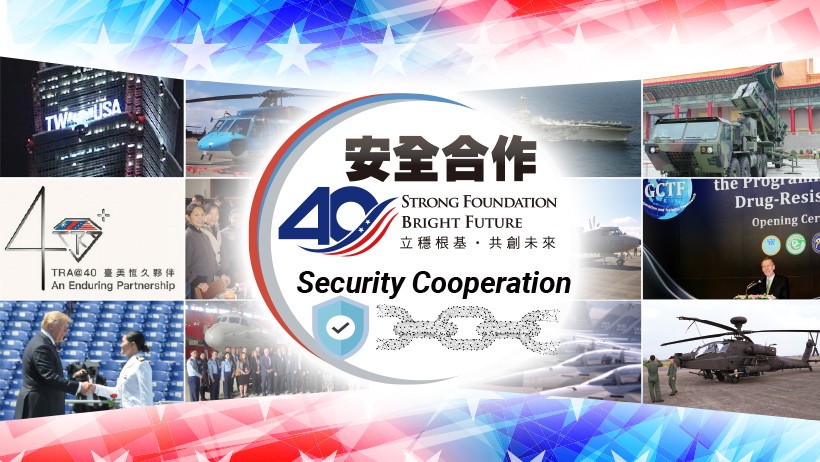 TAIPEI (Taiwan News) – The American Institute in Taipei (AIT) announced that it has designated August as “AIT@40 Security Cooperation Month” as part of a series of events marking the U.S.-Taiwan relationship.

This month's events held to underscore bilateral security ties will begin with a screening of the documentary “The Lost Black Cats,” organized in collaboration with the Taoyuan City Government on Aug. 5. The movie revolves around the “Black Cat Squadron” (黑貓中隊), a unit of Taiwan’s Air Force that flew U-2 surveillance planes on reconnaissance missions over China during the Cold War.

The missions were conducted by Taiwanese pilots who received training in the U.S. They demonstrate the fact that Taiwan and the U.S. have engaged with each other on security matters even before the enactment of the Taiwan Relations Act in 1979.

On Aug. 14, AIT Director William Brent Christensen will deliver a speech in Taoyuan, the third of his four policy addresses this year centered on security cooperation. He will speak again in Taipei the next day at the opening ceremony for the Taipei Aerospace and Defense Technology Exhibition.

The director will join staff members of the AIT as they take part in a range of events held across the island throughout August. Organized by the private sector, they will focus on civilian-military exchanges between Taiwan and the U.S. beyond the realm of arms sales. 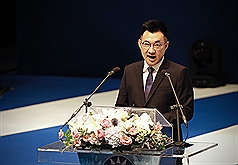 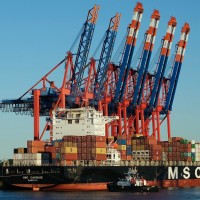 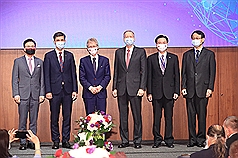