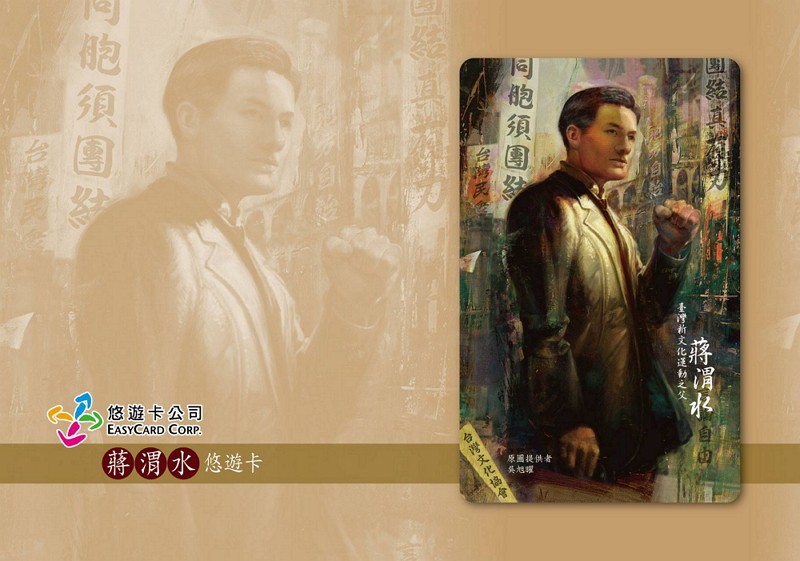 TAIPEI (Taiwan News) – The decision by Taipei Mayor Ko Wen-je (柯文哲) to found a new party with a name identical to the one established by the late democracy activist Chiang Wei-shui (蔣渭水) has drawn ire from the latter's descendants.

Ko announced on Wednesday (July 31) that on Aug. 6 he will formally form a party, the “Taiwanese People’s Party” (台灣民眾黨), a title already used by Chiang during the 1920s. Chiang was a prominent figure in the island’s resistance movement against Japanese colonial rule, which lasted from 1895 through 1945.

Chiang Li-jung (蔣理容), whose grandfather was the younger brother of Chiang Wei-shui, was unimpressed at the announcement. She wrote in a Facebook post that the party is to serve the sole purpose of Ko, which is to run for president.

According to Chiang Li-jung, vice executive of Chiang Wei-shui’s Cultural Foundation (蔣渭水文化基金會), it is the freedom of every Taiwanese citizen to establish a party, but Ko “appears to be taking advantage of the fact that he and Chiang were both doctors.”

Stressing that she would not be upset simply because someone has done something to pay tribute to her ancestor, Chiang urged the public to examine the platform of the party. She also called for a scrupulous inspection of Ko's backers and core values, while drawing parallels between Ko and Chiang to “see if there is indeed anything similar between the two.”

Chiang Wei-shui’s Cultural Foundation also expressed its disagreement over the title of the new party. The Taiwanese People’s Party was the name of the first political party in the history of Taiwan, according to a statement issued by the foundation, and Ko’s adopting the same name could cause confusion and is “disrespectful both to history and to the late democracy advocate.”