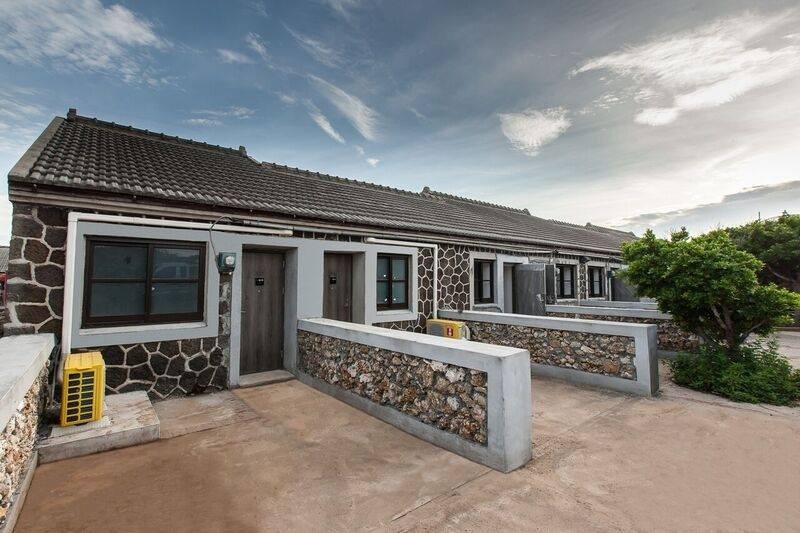 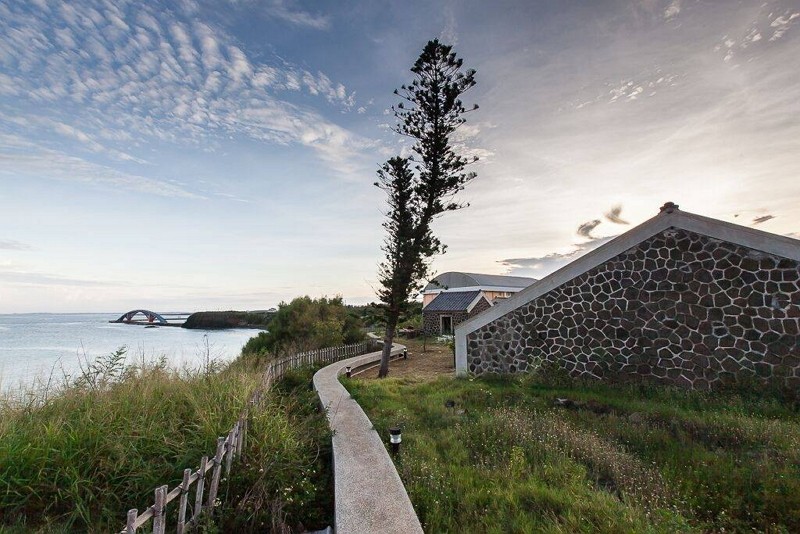 TAIPEI (Taiwan News) – A military dependents’ village on Magong, one of the outlying Penghu islands, has been given a new lease on life through its transformation into a hotel resort.

Penghu Bay Resort (澎湖灣行旅), formerly known as Juguang New Village (莒光新村), opened its doors on Wednesday (July 31) following a two-year renovation. It is touted as a new landmark that boasts both historical features and natural scenery.

As the oldest community for military dependents in Taiwan, the housing complex was handed over to the Penghu County Government a decade ago. Xin Ruei International Development Corporation (欣芮國際開發公司) was commissioned to redevelop the site in 2017, reported the Central News Agency.

Juguang New Village encompassed 80 houses built with timber, blue limestone, tiles, and coral stones. It served as a residential complex for troops stationed at Penghu Defense Command and their families. 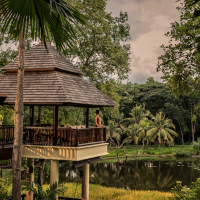 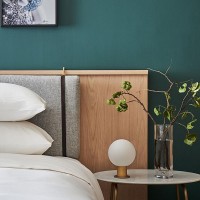 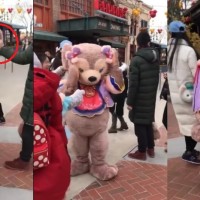 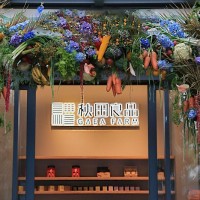 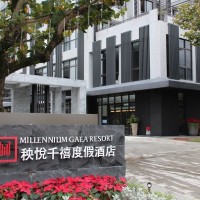